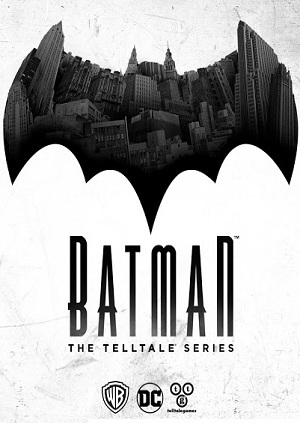 You're Batman.
"Let Gotham see who Bruce Wayne truly is, and let them know what you plan to do for its future."
— Alfred Pennyworth
Advertisement: