This page details the supporting characters affiliated with the kingdom of Lucis in Final Fantasy XV.

The homeland of our main protagonist Noctis, Lucis is one of the four successor states (the other three being Tenebrae, Accordo and Niflheim) to the ancient civilization of Solheim, which was wiped out during the War of the Gods. Due to the power of its hallowed Crystal, it has become a highly developed and advanced nation. Its current king, Regis Lucis Caelum CXIII, protects the city as the Crystal's guardian. For centuries, Lucis has been at war with the Empire of Niflheim. Under the guise of a peace treaty signing to end its war with Niflheim, Niflheim invades Lucis and steals its crystal, killing Regis in the process.

"Wheresoever you should go, the line of Lucis goes with you. Walk tall, my son." 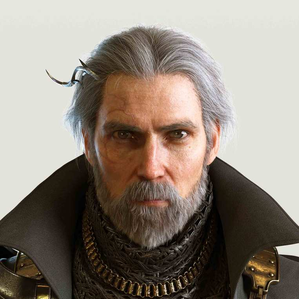 I ask not that you guide my wayward son, merely that you remain at his side.

The father of Noctis Lucis Caelum, Regis is the king of Lucis and guardian of its Crystal. As a prince, he was a member of the kingdom's Crownsguard along with Cid Sophiar, Clarus Amicitia, Cor Leonis and Weskham Armaugh during their battle on Accordo. Four years later, he ascended the throne following the death of his father, King Mors, and for 27 years has upheld the kingdom's peace. When Niflheim invades Insomnia, Regis is killed by Glauca despite his best efforts in trying to stop Aldercapt and Ardyn from stealing the Lucian Crystal. 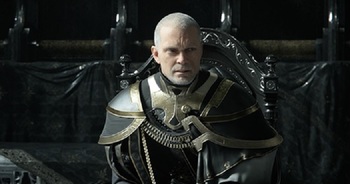 The father of Gladiolus and Iris Amicitia, and a childhood friend of Regis. Clarus is a member of the High Council of Lucis and Commander of the Crownsguard — the royal shield.

"Rations can satisfy one's hunger, but only a proper meal can feed one's soul."

A long-serving officer of the Crownsguard and Cor's most trusted subordinate. Following the sacking of Insomnia, she organizes and evacuates most of the city's refugees, including Iris. She also happens to be a pretty damn good cook.

"For hearth and home!" 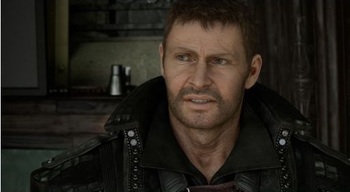 The commander of the Kingsglaive — the royal sword, Drautos is a man hard on himself and others, believing that hard work and conviction are everything. Harbors a rather unsavory secret.

"Your Majesty, please, give the order to deploy the Glaive." 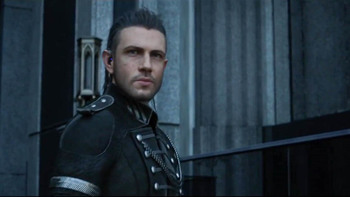 A member of the Kingsglaive, the elite military force of Lucis, and also one of the main protagonists of Kingsglaive: Final Fantasy XV. Nyx hails from Galahd, one of the Lucian territories conquered by Nifhleim, and is grateful to Regis for taking him in as a refugee. Somewhat of a maverick and self-assured, as well with the talent to back it up, he makes a name for himself among his fellow Glaives, who jokingly call him "Hero". 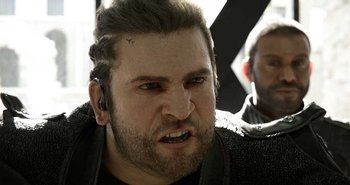 Nyx's best friend, Libertus also hails from Galahd. A feisty individual, he doesn't take kindly to Lucis's peace treaty with Niflheim, thinking it voids everything the Kingsglaive was fighting for. 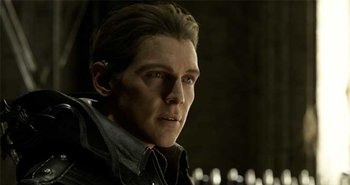 The self-proclaimed leader of Nyx's group, Luche is a collected man who rationalizes the peace treaty between Nifhleim and Lucis, however pessimistic it might sound. This makes him at odds with Libertus, who would rather fight until the bitter end. 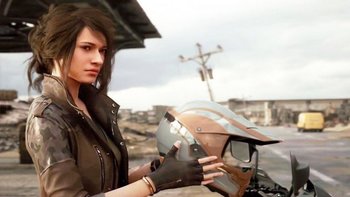 A close friend of Nyx and Libertus.

Another member of the Kingsglaive and a friend of Nyx's group.

A member of the Kingsglaive who strongly opposes King Regis's agreement to Niflheim's unilateral peace treaty. He's said to be a weapons specialist and trains constantly to make sure his skills are top-notch.

The Rulers of Yore

"Man is a fool creature, clinging to his past and cowering from his future. Wasting his strength on bygone days." 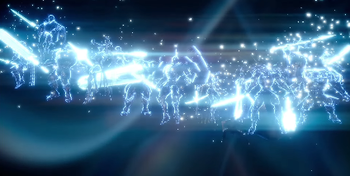 The spirits of the previous kings of Lucis and the protectors of the Crystal entrusted by Bahamut, they hold power second only to the Astrals themselves. Only those chosen to wield the Ring of the Lucii are able to contact their souls and call upon their power. The weapons they once wielded in life become available summons for the current King as the Royal Arms. 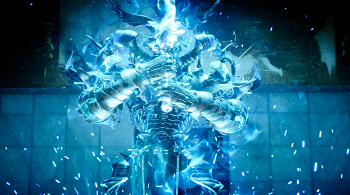 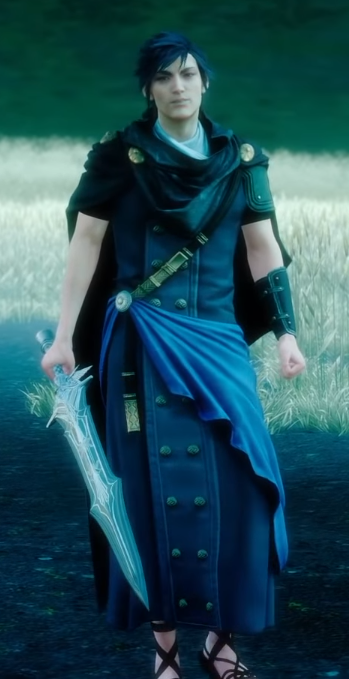 The Founder King, Somnus Lucis Caelum, known posthumously as the Mystic and the leader of the spirits of the Lucii. As per Bahamut's covenant, he was the first King of Lucis and designated Chosen One of the gods to rule the world. His weapon is an elaborate longsword that would later be known as the Blade of the Mystic. 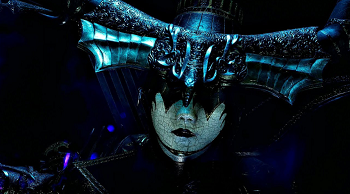 A queen who rose to power during a time where Daemons were prominent, Crepera Lucis Caelum avoided the public eye and ruled from the shadows to lead her people through the crisis. Her weapon is a large shuriken she crafted herself and would later be known as the Star of the Rogue. 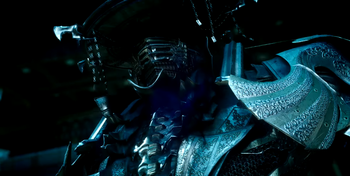 A king who was renowned for his military prowess, Tonitrus Lucis Caelum appeared to his people as a compassionate ruler; to his enemies, however, he was a merciless demon of brutality. He wielded a large mace that would later be known as the Mace of the Fierce. 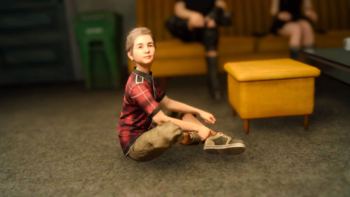 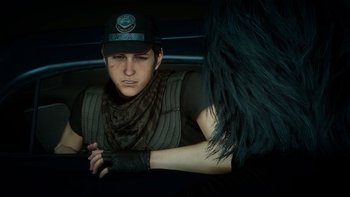 The grandson of Jared Hester, a steward to the Amicitia family. 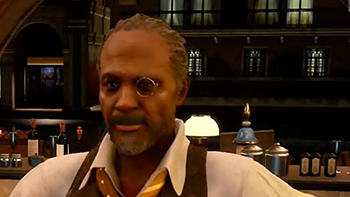 The proprietor and bartender of the Maagho, a local pub in Altissia. He helps Noct and his gang settle in during their visit. In the old days, he used to fight alongside Cid and Clarus as a member of Regis's Crownsguard.

A security officer tasked with gatekeeping and various overwatch duties, he taunts Nyx when the latter is temporarily re-assigned to one of the city's gates.

"Only he who possesses both muscle and mettle of equal caliber deserves the honor of fighting alongside the Chosen King as his sworn Shield." 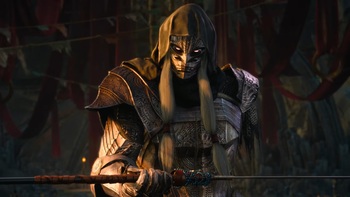 All those unworthy or unwilling to rise to the task meet their end here, by my blade.

Overseer of a legendary trial to test warriors of their mettle and skill. Failure to succeed results in death. During his absence from Noctis's party, Gladio undertakes the trial in order to attain more strength. He was the Founder King's Shield, and slays the Shields unworthy or unwilling to fulfill their duty.