"That day, he didn't want you to remember him as the king. In what time you had left, he wanted to be your father." 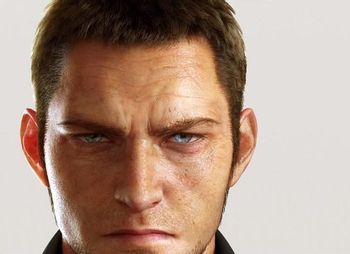 How long do you intend to remain the protected? The king entrusted the role of protector to you.

Cor is the Lord Commander of the royal family's personal guards. He watches over Noctis and his allies with a code of honor. 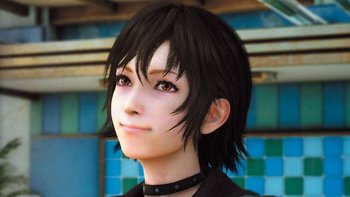 Gladiolus's younger sister and a childhood friend of Noctis and Ignis. After the attack on the Crown City she escapes with an entourage of Crownsguard retainers and takes refuge in Lestallum where she aids the party with various tasks.

"Sorry, but this girl doesn't work after hours." 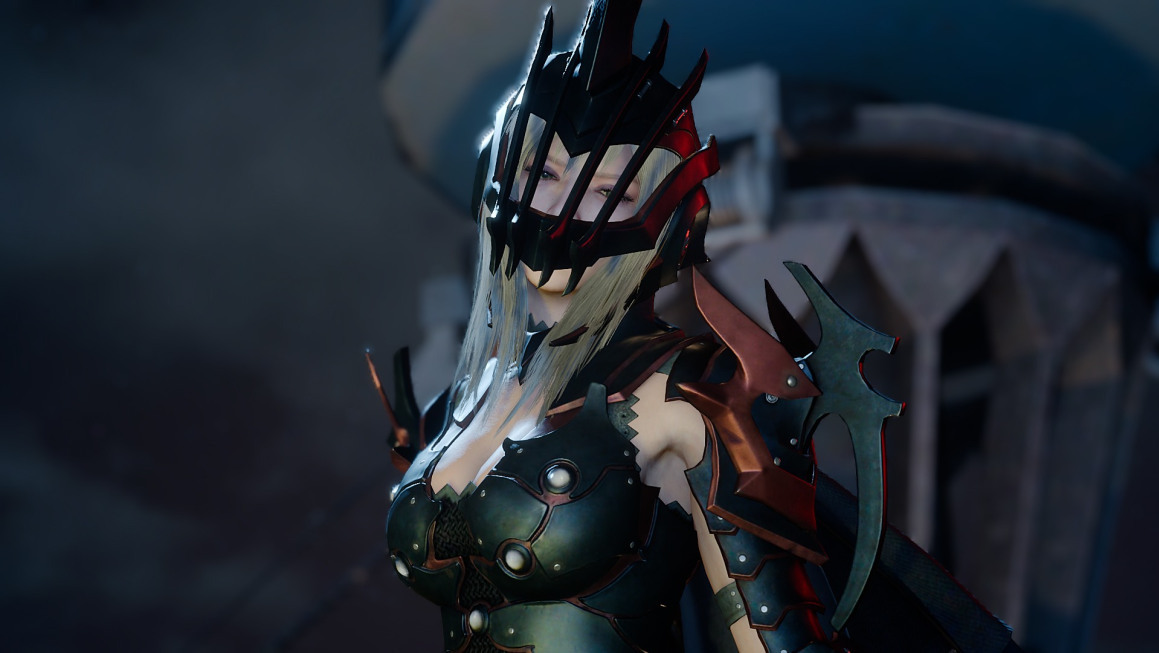 Commodore of Niflheim's Third Army Corps 86th Airborne Unit. Not as villainous as her reputation might indicate, she becomes disgusted by the Empire's actions and leaves, becoming a close ally of Noctis. 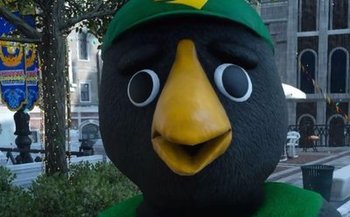 A children's mascot character for the popular Crow's Nest diner chains found all over Lucis. More often than not, Noct's encounters with him are nothing more than plastic statues propped on benches outside the diner - but once in a while, it'll be Kenny himself! Shoving a bottle of Jetty's into Noct's mouth as soon as he sits down. He's also the most powerful AI guest party member in Comrades, randomly showing up with a pair of deadly fish.

Nothing here really makes any sense, so just roll with it. 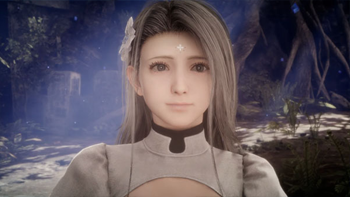 The main heroine of Terra Wars, featured in a crossover event quest following the events of Chapter 5. She and Noctis are both inexplicably transported to a strange world inhabited by even stranger beings - Hiso Aliens! Their world is being overrun by the Eroder, so they summoned forth a savior. Luckily, they got two for the price of one.