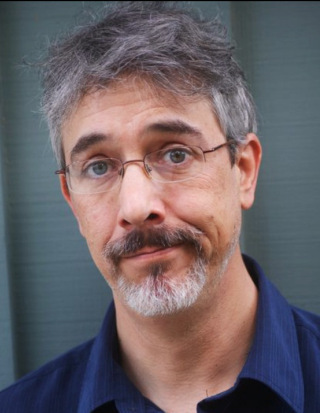 "I am Neil Kaplan, and your Light is mine."
Advertisement:

Neil Kaplan (born March 9, 1967 in Bayonne, New Jersey) is an American voice actor from New Jersey, best known as the voice of Tobi in Naruto Shippuden, Tychus Findlay in Starcraft II, Hawkmon in Digimon Adventure 02, and Dominus Ghaul in Destiny 2. Other credits include Optimus Prime in the English dub of Transformers: Robots in Disguise (to which he self-deprecatingly referred to himself as "the George Lazenby of Optimus Primes") and Diabolico on Power Rangers Lightspeed Rescue.