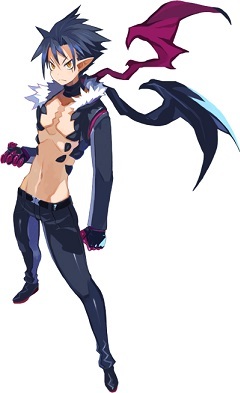 "...I'll never forget. Vengeance is the only thing that keeps me going."

The main character. He is a young demon who harbours power that rivals an Overlord's. Due to events in his past, he has a personal grudge against Void Dark and sets out travelling across various Netherworlds to get his revenge. Cold and aloof, he avoids teamwork and making friends. He has a high calorie intake and will eat a meal whenever and wherever the opportunity arises. 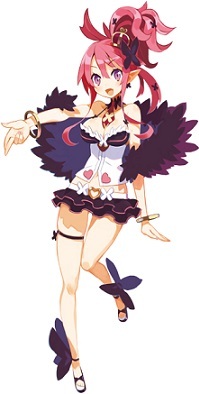 "All men are destined to dance in the palm of the hand of the Overlord of Gorgeous, Seraphina."

The incredibly wealthy princess overlord of Gorgeous. She believes that all men exist to serve her. She ran away from her home to escape an Arranged Marriage between herself and Void Dark, who she now plans to assassinate. 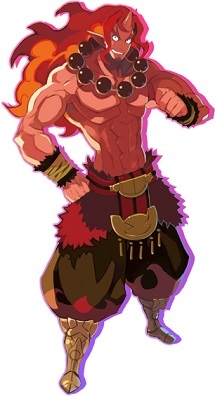 "The Overlord of Scorching Flame, Red Magnus, will super feed you the highest quality fire!"

The ferocious Overlord of Scorching Flame. He believes that strength is everything and wants to defeat Void Dark to become the strongest Overlord.

"My name is Christo. For reasons that do not concern you, it is my duty to assassinate Demon Emperor Void Dark."

The Overlord of "Certain Giant"...erm, a certain giant Netherworld. He is a skilled war strategist who will do anything it takes to win a battle. He was apparently betrayed by his friends, and in order to take revenge he plans to kill Void Dark and clear his name. He takes an interest in Killia's power and plans to use him to defeat Void Dark. 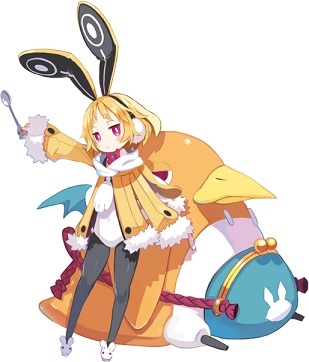 "I'm being chased by the Lost. If you're with me, you'll be in danger."

The heiress to Toto Bunny, where non-violent demons gather. She is cursed with a condition where she needs to eat curry or she'll go berserk. She rides on a giant yellow Prinny who fights with her. 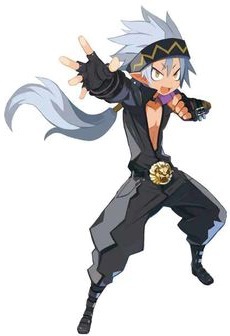 "Now, stand back, amateurs! It's my sworn duty to fight the Lost!"

A short Overlord fighting against the Lost. He is the (assumed) heir of the legendary Great Demon Fist Goldion. He has a cocky personality, but can change his attitude depending on the opponent. 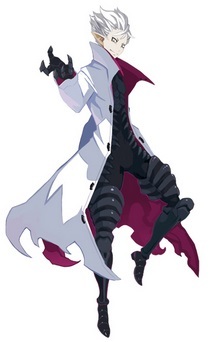 "Hmhmhm... Powerless and unintelligent Overlords...why don't you all come at me? I'll take you all down on my way to killing Killia."

The cruel Demon Emperor and leader of the Lost, he is hell-bent on taking over all the Netherworlds in his path. 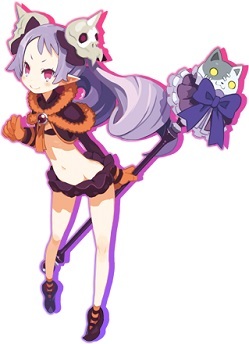 "But you can relax once you're dead. The Corpse Master Overlord, Majorita, will recycle you."

One of Void Dark's loyal generals. As a Necromancer, she kills both allies and enemies alike to reanimate them as obedient zombies. 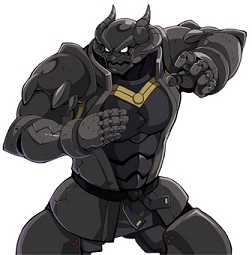 "My name is Bloodis. It is a most excellent name that I received from Lord Void Dark."

A silent but powerful demon and one of the strongest generals of Void Dark.

The Great Demon Fist, known in the entire Netherworld universe as the Overlord with a Netherworld in his heart.

Seraphina's father and the former Overlord of the Gorgeous Netherworld. A cowardly, paranoid man, he has dedicated an exorbitant amount of money towards the construction of a high-tech shelter to protect himself from the Lost. 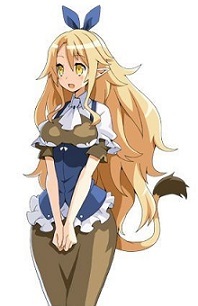 "Oh, Killia, do you know the name of this flower?"

A mysterious girl who projects a calm vibe. She and Killia seem to have some sort of history between each other.