Character sheets for the entries that came between Judgment Day and Dark Fate have been moved on separate pages due to their Alternate Timeline/Alternate Continuity status induced by the Un-Reboot of Dark Fate. For them, see the index above.

Introduced in The Terminator 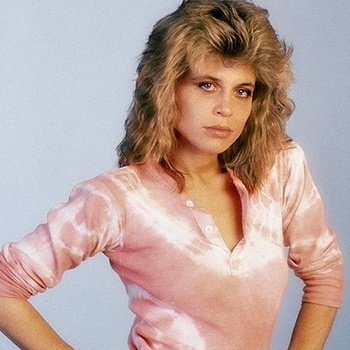 "The hardest thing is deciding what I should tell you and what not to." 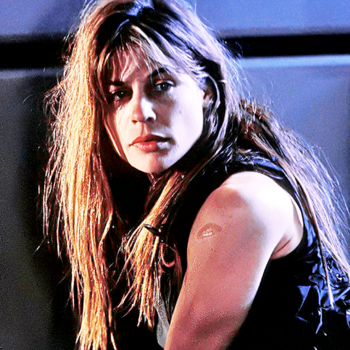 "The unknown future rolls toward us. I face it, for the first time, with a sense of hope. Because if a machine, a Terminator, can learn the value of human life, maybe we can too." 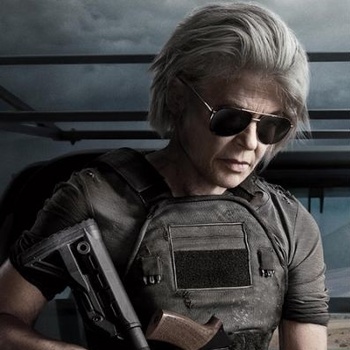 "Since then, I hunt Terminators, and I drink until I black out. Enough of a résumé for you?"

The mother of the future human resistance leader against the Machines, John Connor. 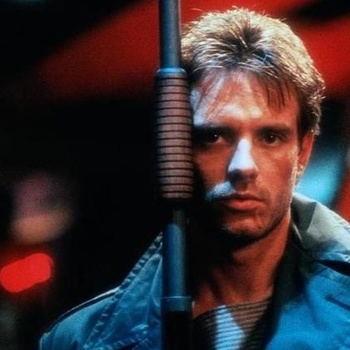 "Come with me if you want to live."

A resistance soldier in the year 2029, serving under the orders of John Connor. He was sent back in time to the year 1984 to protect John's mother Sarah from a T-800 Terminator. He is revealed to be the father of John, through the result of a predestination paradox. 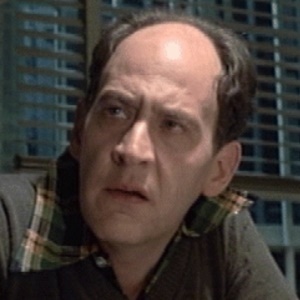 "In technical terminology: he's a loon."

A psychologist who worked for the state of California and with the Los Angeles Police Department. He thought nothing of the so-called "delusions" shared by Kyle Reese and Sarah Connor other than being able to make a career from them being under his care. 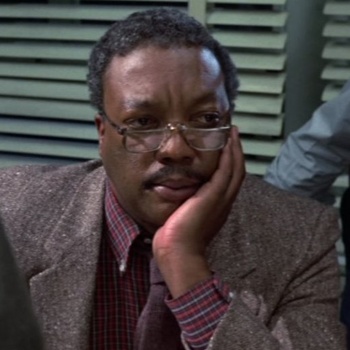 "I can hear it now. He's going be called the goddamned 'Phone Book Killer'."

An honest, hard-working police officer from the Central Division of the LAPD. He is in charge of investigating a series of 'phone book killings' taking place across town and targeting women named "Sarah Connor". 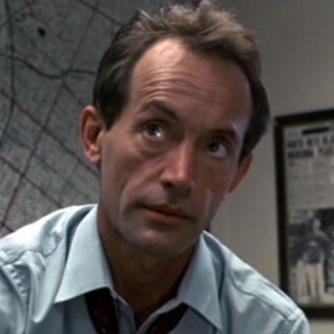 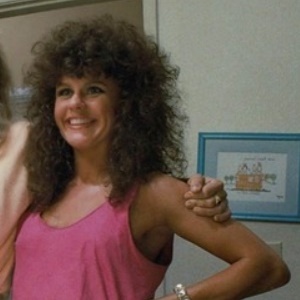 Sarah Connor's roommate and best friend. She and her boyfriend Matt Buchanan were killed when the Terminator came to their apartment looking for Sarah. 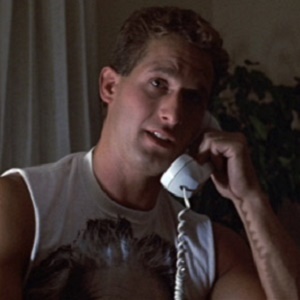 A friend of Sarah Connor and Ginger Ventura's boyfriend.

The mother of Sarah Connor. 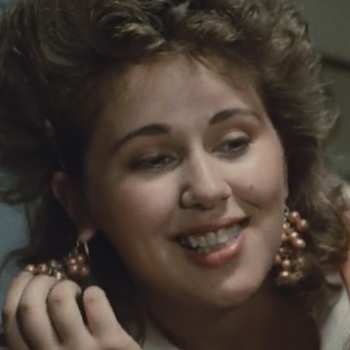 A co-worker of Sarah Connor at Big Jeff's restaurant. 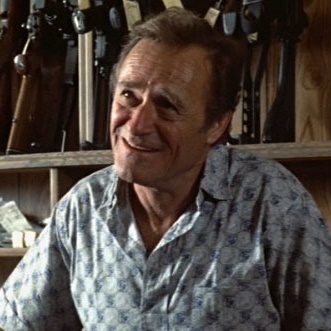 "You know your weapons, buddy. Any one of these is ideal for home defense. So, which'll it be?"

The clerk working at the Alamo Sports Shop Guns where the T-800 goes to seek weapons. 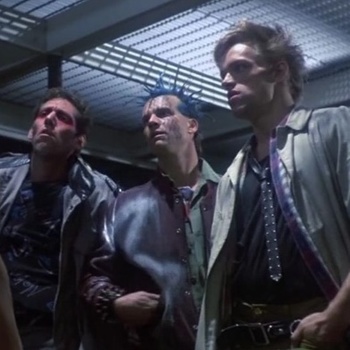 Three punks who have the misfortune of being the first humans the T-800 Terminator bumps into in 1984. 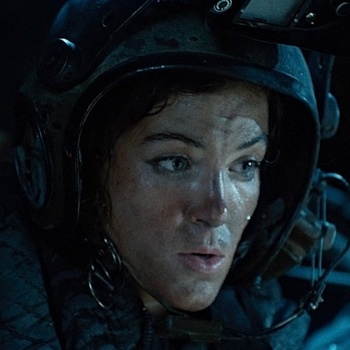 A human resistance soldier and teammate of Kyle Reese in the year 2029. She dies in Reese's first flashback of the Bad Future. 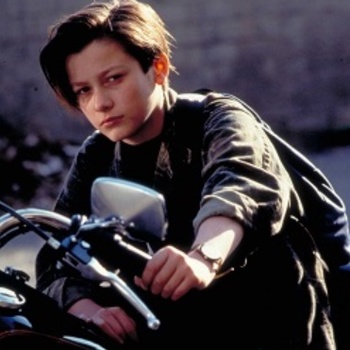 "The whole thing goes: The future's not set. There's no fate but what we make for ourselves." 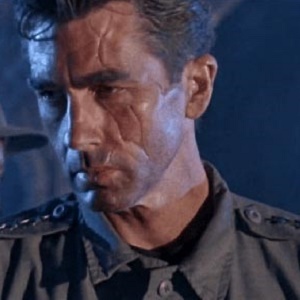 "Skynet, the computer which controlled the machines, sent two Terminators back through time. Their mission: to destroy the leader of the human Resistance... John Connor. My son." — Sarah Connor

The leader of the human resistance against the Machines in the future, and the son of Sarah Connor and Kyle Reese. 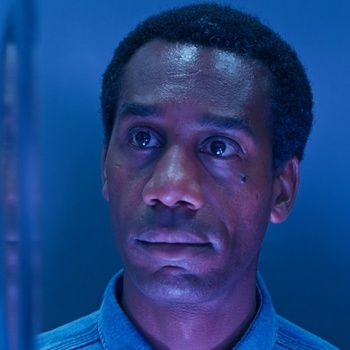 The original inventor of the neural-net processor which would lead to the development of Skynet. He was the man most directly responsible for Judgment Day, although his work was clearly not intended to bring about that. 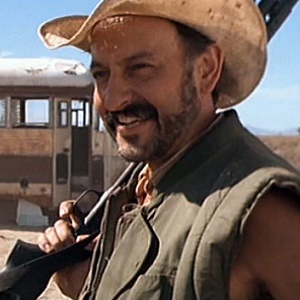 A Guatemalan friend of Sarah Connor who lives in the Mojave desert, guarding her weapons cache in her absence. Sarah, John and the T-800 come at him for the weapons after escaping the Pescadero State Hospital. 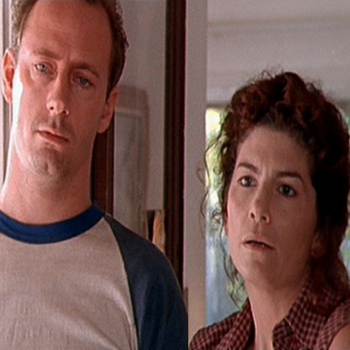 The foster parents of John Connor while his mother was interned at the Pescadero State Hospital. 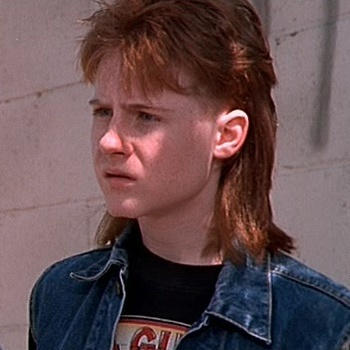 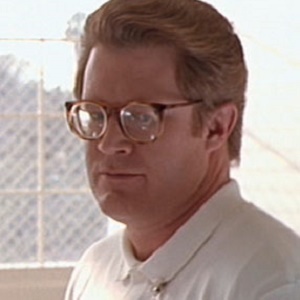 A staff member at the Pescadero State Hospital where Sarah Connor is detained. 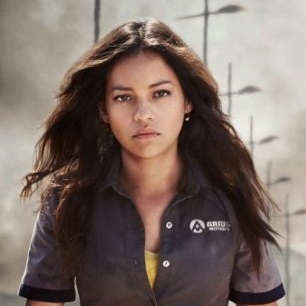 "I’m not going to live in fear the rest of my life!"

"I don’t give a shit about the future! Or that I’m maybe supposed to do something. What matters are the choices we make now."

A young Mexican woman who will play an important role in the future resistance against Legion. For this reason, she is targeted by the Rev-9 Terminator. 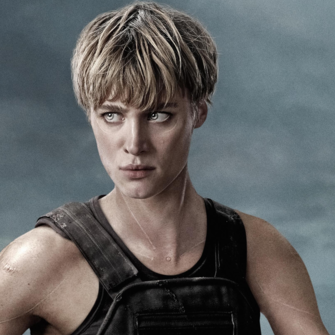 "I am human. Just enhanced. You know, increased speed and strength, a microreactor."

"I don’t know how I made it through the next few years. I just tried not to think about it. Then I got lucky. Someone found me. Saved me. And then we started fighting back."

A cybernetically enhanced Super Soldier from the future (2042, to be precise). She was sent back to protect Dani Ramos from Legion's Rev-9 Terminator.

The younger brother of Dani Ramos. He works in a car factory.

A military officer and acquaintance of Sarah Connor.