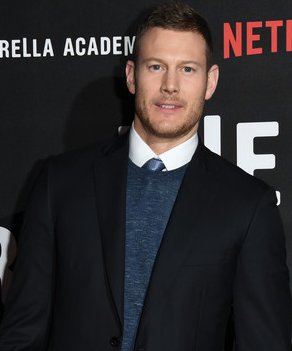 He was a series regular on Merlin (2008) for some time playing Percival, and played William "Billy Bones" Manderly on Black Sails. He also played Dickon Tarly on season 7 of Game of Thrones and currently stars as Luther Hargreeves on The Umbrella Academy (2019). Film-wise, he played the lead role in Kill Ratio.

Not to be confused with the British football player

of the same name, or with director Tom Hooper.