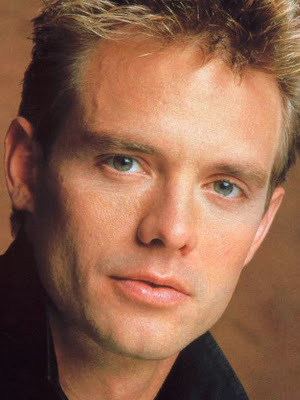 "I'd rather have a small part in a good film with good people than play the lead in something I don't really care for."
Advertisement:

Michael Connell Biehn (born July 31, 1956) is an American actor and director. He's a science-fiction icon, having portrayed two very well-known heroes of sci-fi; Kyle Reese in The Terminator and Dwayne Hicks in Aliens.

Best known for being the go-to guy for James Cameron back in the 1980s with The Terminator, Aliens, and The Abyss, Biehn seemed destined for great things following those collaborations, but his career never quite took off and his career became made up of smaller projects and supporting roles in major films, such as his memorable turn as the evil Johnny Ringo in Tombstone.