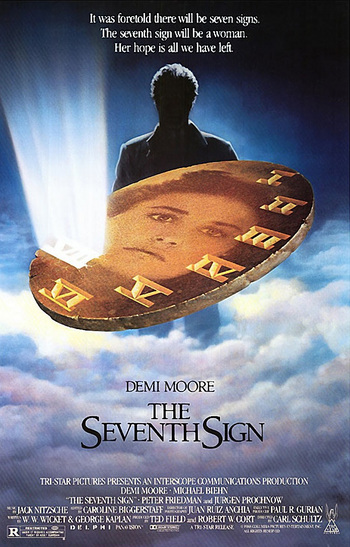 A 1988 American apocalyptic drama horror directed by Carl Schultz that has a pregnant woman (Demi Moore) struggling with nightmares where she miscarries and when she rents a room to a stranger (Jürgen Prochnow) a chain of events are set off.