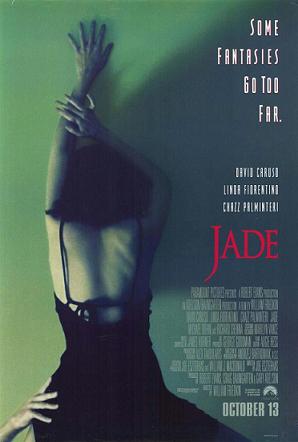 When an important millionaire was mysteriously murdered, San Francisco attorney David Corelli (Caruso) investigates the case and the first suspect is Katrina Gavin (Fiorentino), who happens to be Corelli's ex-lover and is married to local attorney Matt Gavin (Palminteri). A web of blackmail and prostitution arises and Corelli must discover who really committed the crime before it is too late.

This film displays examples of: