Due to the Un-Reboot status of Terminator: Dark Fate, tropes applying to The Terminator, Terminator 2: Judgment Day and Dark Fate have been moved to the Main Continuity pages. This page is only for the versions of the main continuity characters and new characters that are specific to Terminator Genisys.

The artificial intelligence responsible for Judgment Day and the "leader" of the machines in their war on humanity.

A revolutionary OS under development at Cyberdyne, that manifests itself as a human hologram. 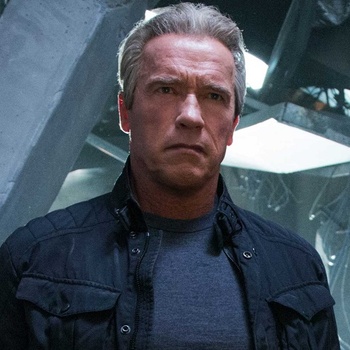 This Terminator was sent back to 1973 to protect Sarah Connor from another Terminator sent to kill her when she was 9, and has been her guardian angel/bodyguard/parental substitute ever since. His mission didn't stop there, as the mysterious human resistance member who reprogrammed and sent him in the past also left plenty of informations about the events of 1984 and the rise of Genisys, thus giving this T-800 and Sarah much leeway in the war against the Machines across time. 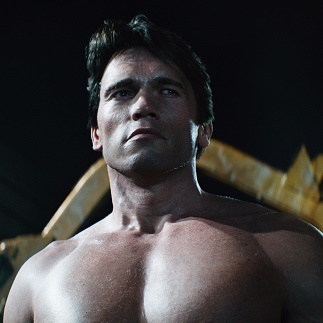 "Your clothes. Give them to me now." 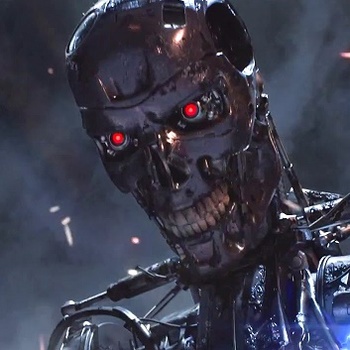 This Terminator was sent back in time to kill Sarah Connor before she could give birth to her son John, who will become the leader of the human resistance in the war against SkyNet and the machines... but this time, Sarah and her new guardian were prepared and waiting for it. 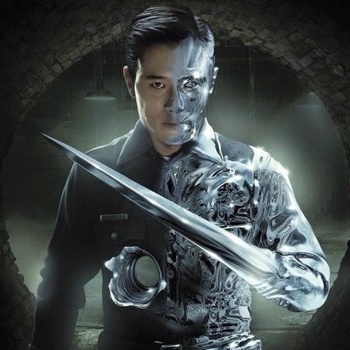 Other forms played by: Jai Courtney

A liquid metal Terminator sent back in time to kill both Sarah Connor and Kyle Reese in 1984. 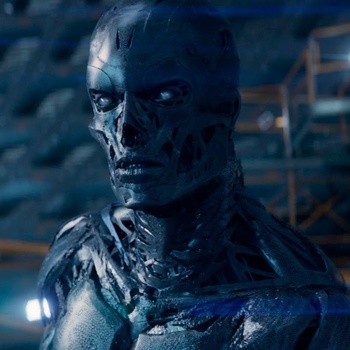 A prototype Terminator unit composed of nanomachines bound together with electromagnetism, and even more advanced than the liquid metal T-1000. Created by assimilating human test subjects or victims at the cellular level. 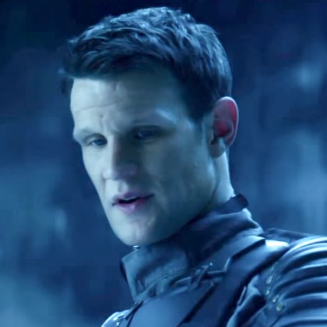 An ultra-advanced Terminator who serves as SkyNet's last defense. In essence, it is an avatar of Skynet. 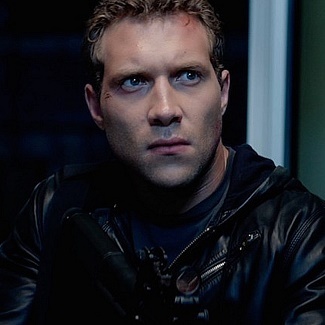 "We're here because tonight, he's going to lead us to crush Skynet for good."

A boy rescued by John Connor who later went on to become his right-hand man. Reese was one of the volunteers to go back in time to save Sarah Connor, and John ultimately agreed to let him go. 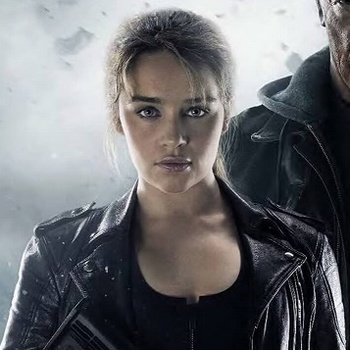 "Everyone who loves me dies."

The mother of John Connor, who trained him from birth to fight against the machines. In the new timeline, Skynet tried to assassinate her at age nine, and she was saved by a Terminator she took to calling "Pops." By the time Reese meets her, she is a trained soldier who has been waiting for him her entire life. 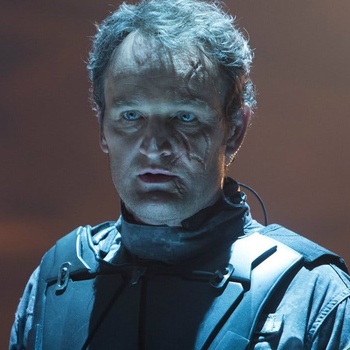 "I look at each of you and I see the marks of this long and terrible war. If we die tonight, mankind dies with us."

The leader of the Tech-Com human resistance. 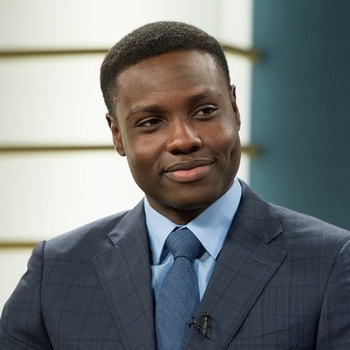 The leader and face of Cyberdyne's development team, working on everything from Genisys to time travel. 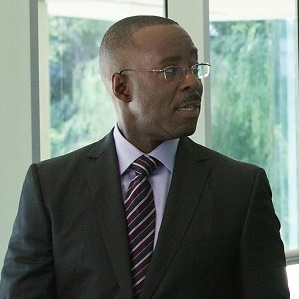 Played by: Courtney B. Vance

The father of Danny Dyson and head of Cyberdyne. He has largely passed over his duties to his son. 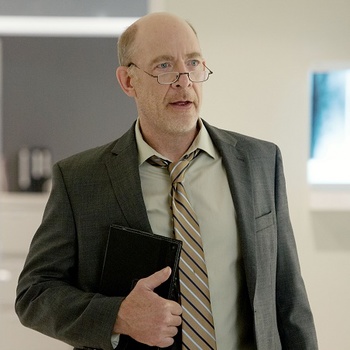 A police officer who is saved by Kyle, Sarah and the "Pops" T-800 in 1984. Over 30 years later, he recognizes them and takes it upon himself to help them.