open/close all folders
In General
Winnie the Pooh 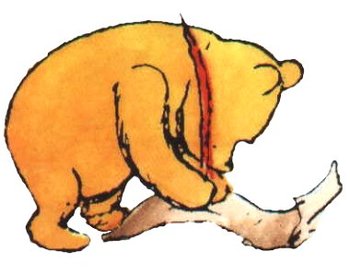 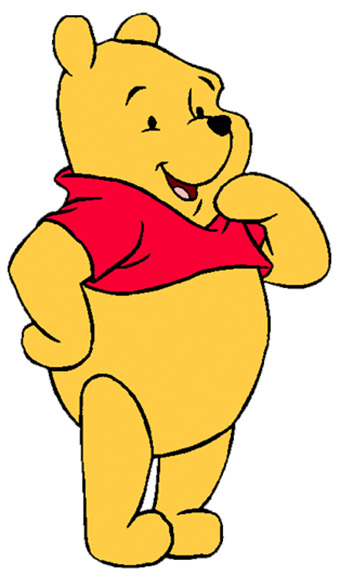 The title and main character. A naive and soft-spoken teddy bear who lives in the trunk of a tree under the name of 'Sanders' written over his door. He utterly loves "hunny" and his home is filled with "hunny" pots of all sizes. 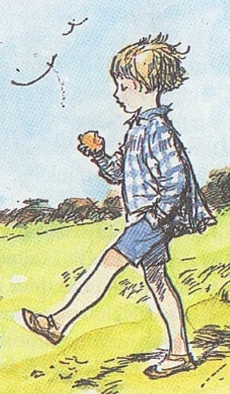 The only human character to appear in the books, Christopher Robin is the storybook allusion to the Real Life boy Milne wrote the stories for. He is a young boy who spends time with his stuffed animals in the distant Hundred Acre Wood and acts as a mentor and leader most of the time. Later in the series, he attends boarding school. 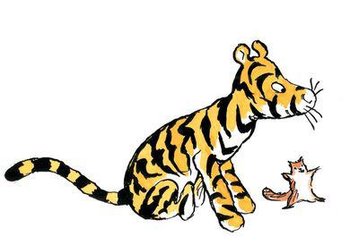 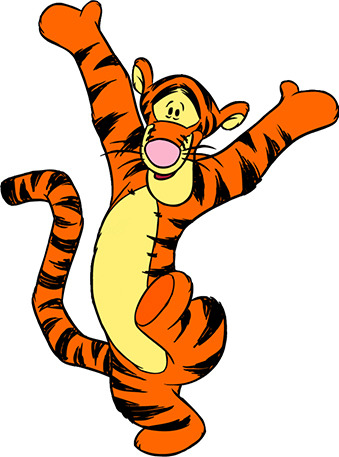 "But the most wonderful thing about Tiggers is I'm the only one!"

Hyperactive stuffed tiger with a fondness for bouncing. Known to grate on others' nerves (especially Rabbit) with his tendency to bounce head on into others as a form of welcome. Initially found somewhat intimidating or annoying by the other members of the Hundred Acre Wood upon his arrival, Pooh and the others eventually warmed up to him and consider him a close friend, especially Roo. 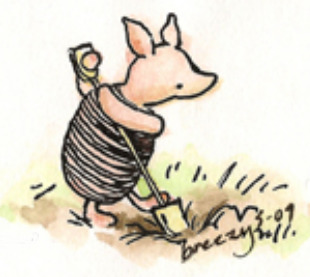 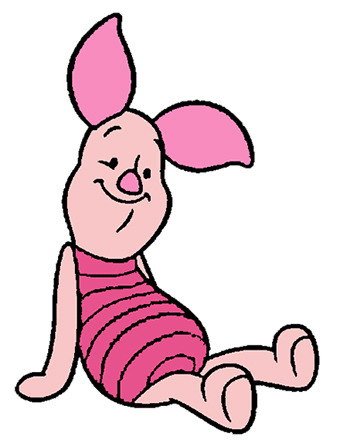 Extremely timid stuffed piglet. Being someone of such little size makes Piglet rather paranoid and fearful often needing the support of his friends, nevertheless he's very gentle and caring little guy all in all and will face his fears for the sake of others. 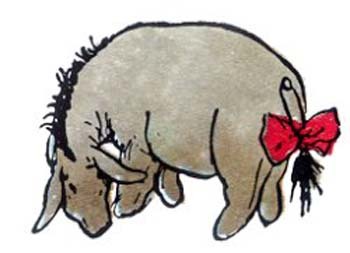 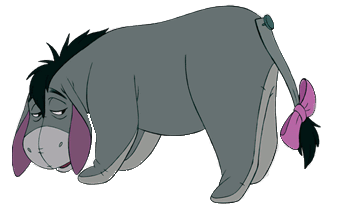 "Thanks for noticin' me."

Stuffed donkey with a deeply cynical and borderline mentally depressed view of life. Often around to share a negative view of things, though is also rather philosophical and can give great wisdom at times. 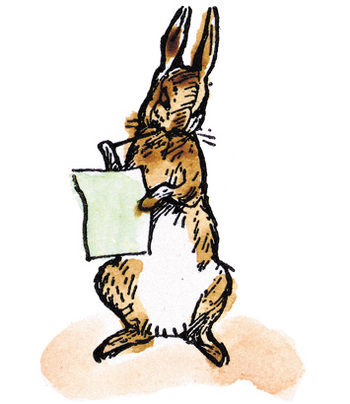 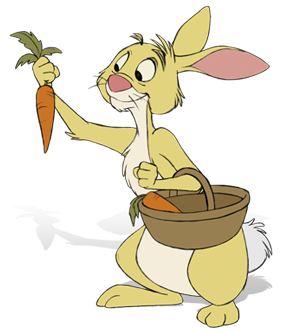 Grouchy rabbit that is obsessed with getting order and peace in the Hundred Acre Wood. Often finds himself bothered by the antics of the other residents usually Pooh and Tigger, though granted he himself often takes wacky extremes to deal with problems. 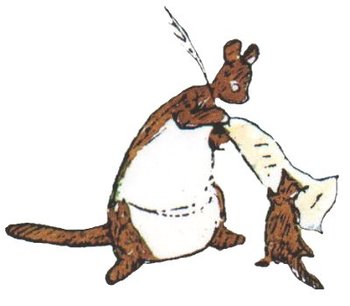 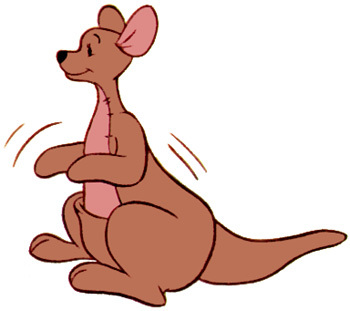 Docile mother kangaroo. Often acts a gentle mother figure to the others. 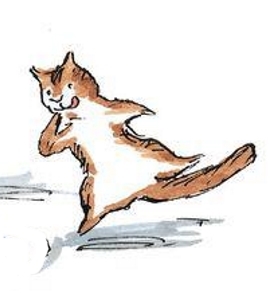 Hyperactive joey of Kanga. Shares Tigger's fondness for bouncing and looks up to him like a big brother. Later befriends heffalump Lumpy. 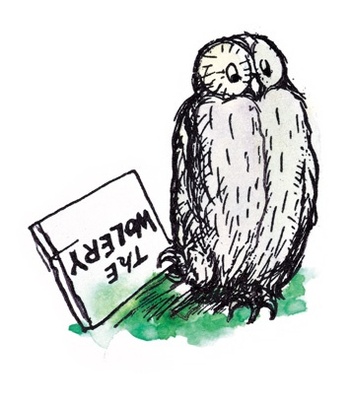 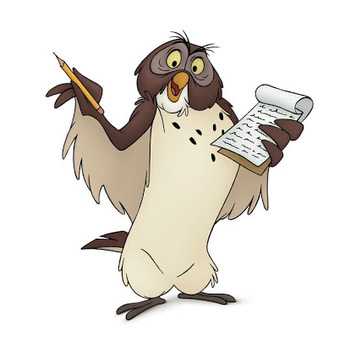 "Yes, I am known for my inspiring rhetoric."

A scatterbrained old owl. Usually shares knowledge and wisdom with the other residents of the Hundred Acre Wood, oblivious to the fact he has as little idea of such aspects as they do. Also likes to share rather frequent (and long) amusing stories about his somewhat eccentric family. 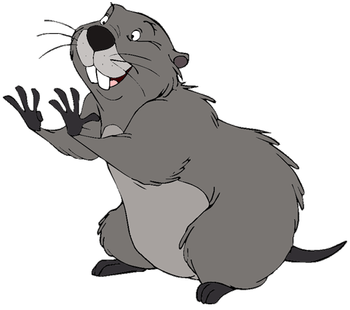 He usually litters the Hundred Acre Wood with his endless burrows, often for someone (usually himself) to fall into. Exclusive to the Disney adaptions.

The residents of the Hundred Acre Wood all have trouble with Gopher's hole from time to time, not just Gopher himself.

The residents of the Hundred Acre Wood all have trouble with Gopher's hole from time to time, not just Gopher himself.