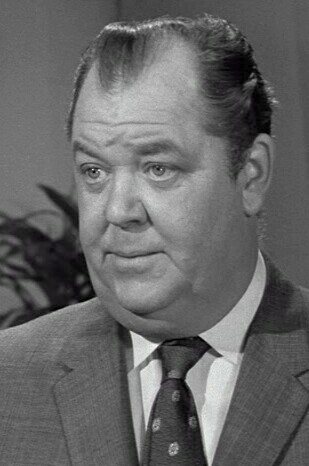 Harold John "Hal" Smith (August 24, 1916 – January 28, 1994) was an American actor and voice actor. He is best-known for his role as Otis Campbell in The Andy Griffith Show and as Owl in Disney's Winnie-the-Pooh series, but also did a great deal of voice-acting work for television cartoons.