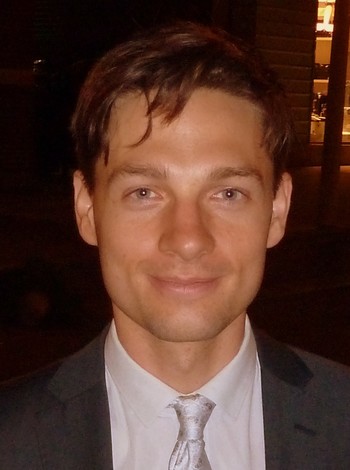 Gregory Edward Smith (born July 6th, 1983 in Toronto, Canada) is a Canadian actor and director best known for Everwood and Rookie Blue. Also remembered for 90s children's movies such as Small Soldiers and Zenon. Nowadays he works mostly as a director, and keeps largely out of the public eye.