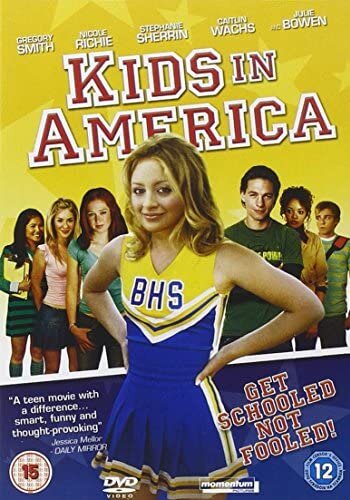 A 2005 comedy film directed and co-written by Josh Stolberg.

The film tells the story about a group of diverse students at Brooker High who had enough of bully for a principal, Donna Weller, when she announces that’s she’ll run for State School Superintendent. They must gather enough attention to prove to the citizens of Weller’s methods against the student body and what could mean for the rest of the state.

Not to be confused with a Kim Wilde song of the same name.