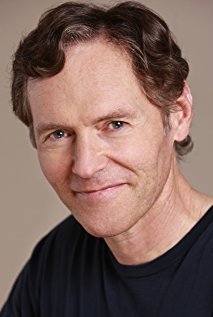 Among many others, he is known for voicing Tassadar in the StarCraft games, Deckard Cain in the Diablo series, Dan Smith in Killer7, the Carmine brothers (Anthony, Benjamin and Clayton) in the Gears of War series, Shrek in the franchise of the same name when Mike Myers is unavailable, Tonka Joe in the Tonka video games, and Gopher in post-1988 Winnie the Pooh entries. And also numerous characters, all by himself, in The Elder Scrolls V: Skyrim and Scooby-Doo! Legend of the Phantosaur.