Characters / The Princess and the Frog 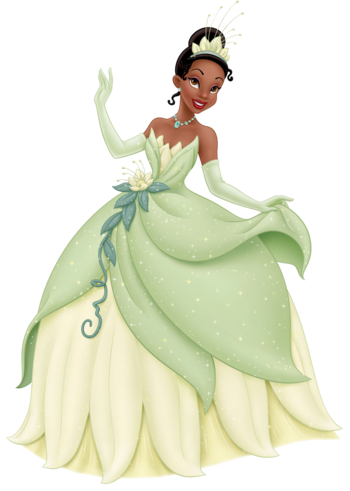 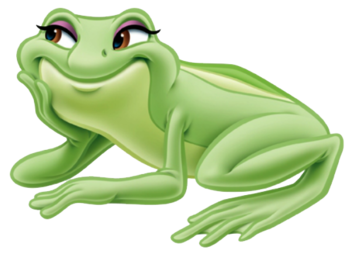 Born in New Orleans in an all-black neighborhood, she has had a talent for cooking since she was younger and aspires to own a restaurant. She meets the exiled Prince Naveen, turned into a frog by voodoo magic, who presumes a kiss from Tiana will break the spell upon him. However, she too is turned into a frog, and together the two then try to get out of the bayou and back to New Orleans. 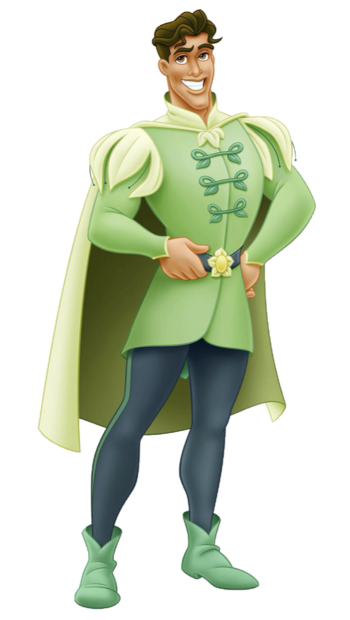 The prince of Maldonia. Naveen is a ne'er-do-well and playboy who has been cut off from his family's riches until he learns the value of responsibility. 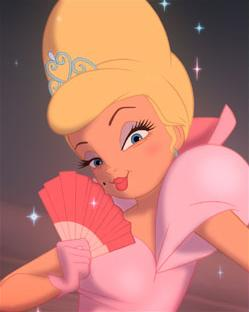 "Oh, Tia, honey, did you see the way he danced with me? A marriage proposal can't be far behind. Thank you, Evening Star!"

A wealthy Southern débutante and Tiana's best friend since childhood. 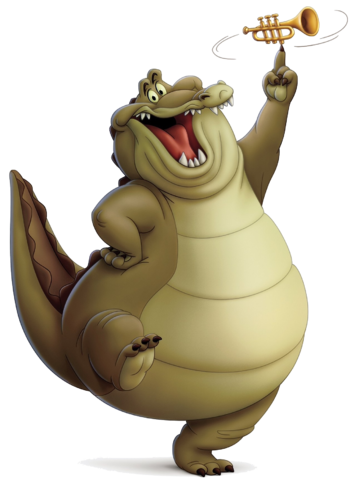 "Louis would give anything to play jazz with the big boys!"

A friendly, neurotic, trumpet-playing alligator whose dream is to play in a jazz band. 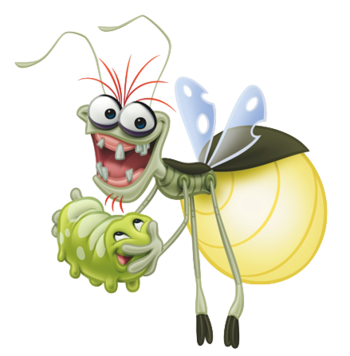 A Cajun firefly who knows Mama Odie and is in love with the Evening Star, which he believes is another firefly named "Evangeline". 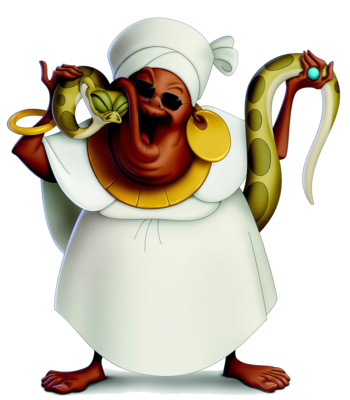 A blind voodoo priestess who claims to be 197-years-old. Tiana and Naveen search for her in hopes that she can help them turn back to humans. 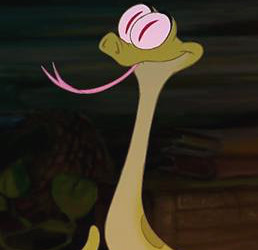 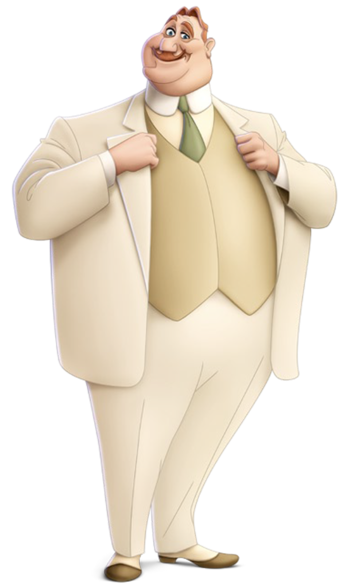 A wealthy Southern sugar mill owner and Charlotte's father, Eli LaBouff is the easily the richest and most powerful (or at least influential) man in New Orleans, as well as being the most popular. 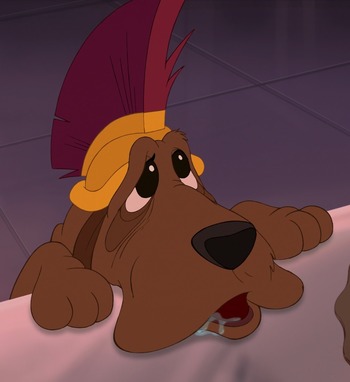 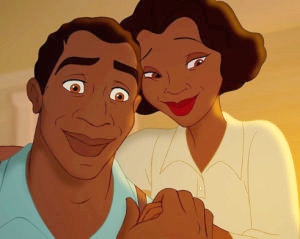 Advertisement:
King and Queen of Maldonia 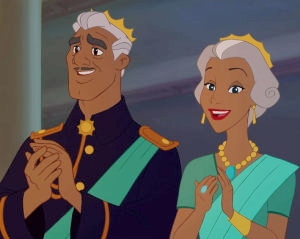 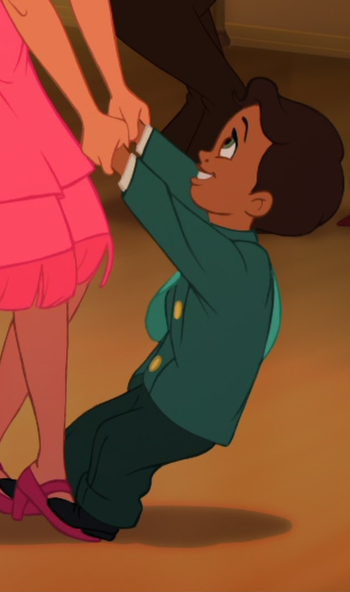 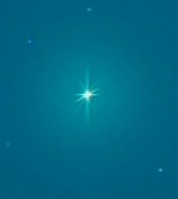 A star seen throughout the story. 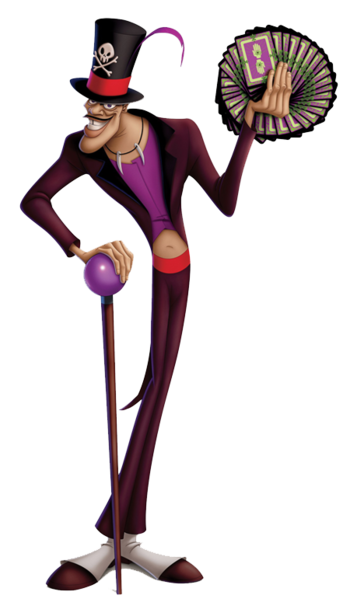 A voodoo witch doctor, and the film's main antagonist. He's known throughout the bayou as "the Shadow Man". 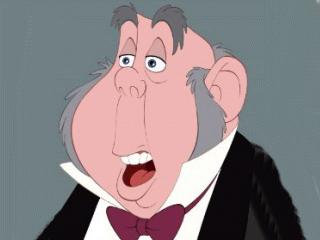 Prince Naveen's valet, whom Dr. Facilier recruits as a partner in his Evil Plan by transforming him to look like Naveen using a blood charm.

The Friends on the Other Side 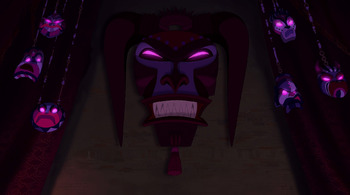 A group of sinister Loa whom Facilier is contracted to. They enable the plot of the film through granting Facilier his powers, but seem interested in little more than claiming souls. 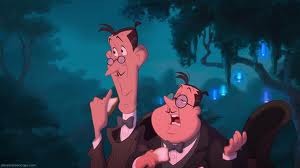 The real estate agents who currently hold Tiana's long-coveted sugar mill. Before the big LaBouff ball, they make arrangements to provide Tiana with the papers to sign the sugar mill over to her on a down payment, but during the festivities they inform her that she was unfortunately outbid by another gentleman and the sugar mill will go to him if she can't match the full amount in a few days.