Nightmare Fuel / The Princess and the Frog 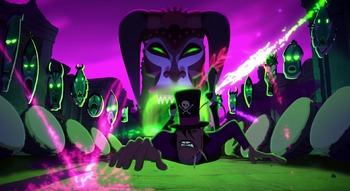 "I promise I'll pay y'all back! I PROMISE!"
Advertisement: