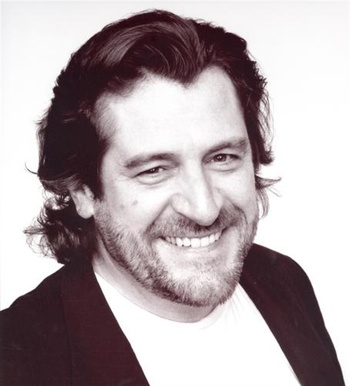 His deep, raspy voice was one of the most recognizable in the French voice acting industry and he had lent it to quite a number of actors. He was the reason Robert De Niro, Mel Gibson, John Goodman, Bob Hoskins, Steve Martin, Stellan Skarsgård, Tom Berenger, Kevin McNally, Nick Nolte, and Ron Perlman all sounded the same in French dubbings. And that was just a few.

Frantz made occasional appearances on film such as in Fanfan la Tulipe and G.I. Joe: The Rise of Cobra, and he was also prolific on stage. He had narrated a huge amount of commercials and documentaries since the 1990s and he was the official voice of the French radio station Nostalgie between 2013 and 2016.

His daughter Marjorie Frantz is also a professional voice actress.