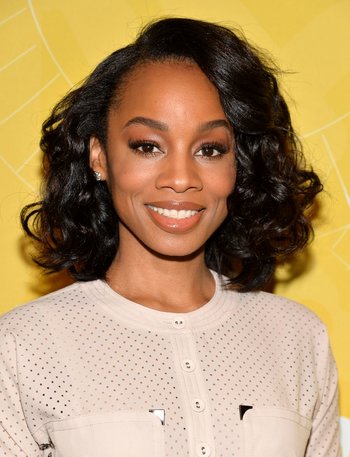 She is best known for her roles as Lorrell Robinson in the 2006 Oscar-winning film version of Dreamgirls, as the voice of Princess Tiana in The Princess and the Frog and as Beneatha Younger in the Broadway revival of A Raisin in the Sun.

For her film and theatre roles, she has received several accolades or nominations, including a Tony Award for her role in Caroline, Or Change and a Screen Actors Guild Award for Dreamgirls. She was also named a Disney Legend in 2011.