The Gym Leaders in Johto, beating them grants the eight Badges necessary to enter the Indigo League. 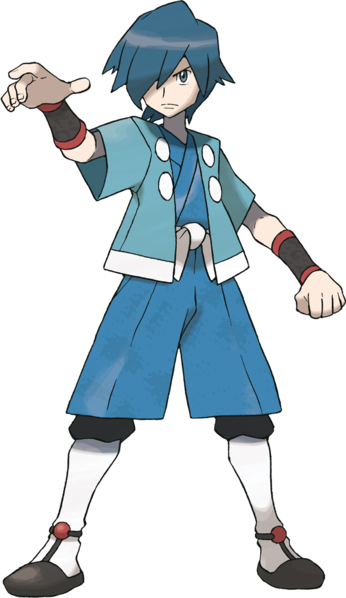 "People say you can clip flying-type Pokémon's wings with a jolt of electricity... I won't allow such insults to bird Pokémon! I'll show you the real power of the magnificent bird Pokémon!"

"I never lose when it comes to Bug-type Pokémon. My research is going to make me an authority on Bug-type Pokémon! Let me demonstrate what I've learned from my studies." 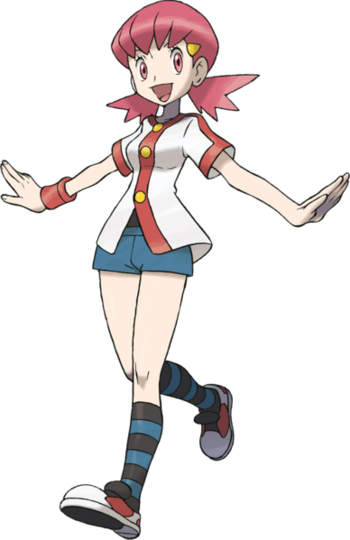 "Hi! I'm Whitney! Everyone was into Pokémon, so I got into it too! Pokémon are super-cute! You want to battle? I'm warning you — I'm good!"

"Here in Ecruteak, Pokémon have long been revered. It's said that a rainbow-hued Pokémon will come down to appear before a truly powerful Trainer. I believed that tale, so I have secretly trained here all my life. As a result, I can now see what others cannot. I see a shadow of the person who will make the Pokémon appear. I believe that person is me! You're going to help me reach that level!" 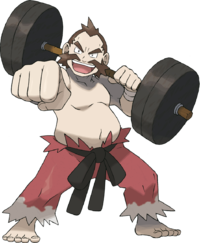 "Ooomph! The pounding waterfall right onto my head... Arrgh! Why did you stop the waterfall from pouring on me! You just spoiled my training! I have to warn you that I am a strong Trainer training every day under this waterfall! What? This has nothing to do with Pokémon? ... That's true! ... ... Come on. We shall do battle!"

"...Please allow me to introduce myself. I'm Jasmine, a Gym Leader. I use the...clang! Steel type! ...Do you know about the Steel type? They are very hard, cold, sharp, and really strong! Um... I'm not lying."

"Pokémon have many experiences in their lives, just like we do. I, too, have seen and suffered much in my life. Since I am your elder, let me show you what I mean. I have been training Pokémon since before you were born. I do not lose easily. I, Pryce - the Winter Trainer - shall demonstrate my power!" 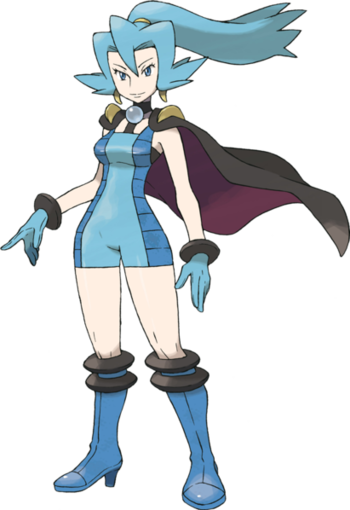 "I am Clair. The world's best Dragon-type master. I can hold my own against even the Pokémon League's Elite Four. Do you still want to take me on? ...Fine. Let's do this! As a Gym Leader, I will use my full power against any opponent!"