NOTICE: No spoiler tags are allowed on Moments subpages, per wiki policy. Read ahead with caution! You Have Been Warned. 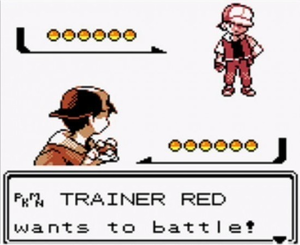