Pantheon / Crime and Transgressions
aka: Crime

The House of Crime and Transgressions is the main base and symbol of everything that represents and embodies the topic of criminal activity and intent in the Pantheon. The House is represented by a large city known as the Il Dominio Dell'Infernonote Italian for The Domain of Hell that is rife with criminal actions and injustices left-and-right as well as cases of corruption when it comes to the House's most wealthy and influential residents, visitors, and associates. The city is also financially backed up by illegal money that has been built up by hardworking criminals who have used up their profits to generate syndicates, criminal empires, and crime industries that have proven to be quite elusive and powerful in their own right, as well as constantly making attempts to establish relations with other Houses as a means to strengthen their power, authority, and influence towards others to varying effects of success and failure.

The list of criminal activity that is commonplace in the Il Domino Dell'Inferno includes petty theft and muggings, bank robberies, violent revolts, and assaults, dealing and selling heavy and intoxicating drugs, and financial bribing and blackmailing. One would assume that murders and assassinations would be a core identity and, at one point, this was the case, until it was decided that they associated more towards the House of Slaughter, which has since become the central base of operations, residence, and representation regarding anything to do with killing and assassinating. That said, it is clear that the two Houses maintain a strong professional relationship with one another, mostly as assassins tend to be highly sought by the House of Crime and Transgressions for their effectiveness, elusiveness, and sense of professionalism.

Despite its reputation, the Il Domino Dell'Inferno does have its number of heroes and good-hearted residents and deities who have committed themselves in doing heroic works or, at the very least, the morally right actions, even if their own reputation isn't too good due to their residency in a House that's well-regarded for its shady status and influence. On another note, some of the residing criminals may not even be bad people and may even be decent people at heart, who only see their criminal actions as something they do out of a job commitment, or out of a desperate need to earn themselves something or to help someone in need. While they still need to be dealt with, they are treated with a sense of sympathy by some.

Obviously enough, this is one of the more dangerous Houses in the Pantheon, particularly due to how it is seen as a safe haven for criminals and villains alike. It's one of the reasons why the House of Villainy has a strong positive fixation for the Il Domino Dell'Inferno as it means many have a secondary place to conduct their base of operations and residency in. Of course, many in the Houses of Heroism and Law and Justice have taken it upon themselves to monitor, analyze and conduct whatever results they've collected and what should be done about certain events, activities, and individuals. Batman, RoboCop, Shotaro Hidari, Philip, Detective Conan, and Sherlock Holmes have been the most active participants regarding the monitoring and investigating prospect towards the House of Crime and Transgressions.

Outside of the authorities, Sweepers have made themselves at home in the Il Domino Dell'Inferno despite the best efforts of the various crime families, and they have set up large amounts of dens for Sweeper families to live in. Similar to how they operate during a Night in the Backstreets, for 80 minutes Sweepers emerge from the dark and try to devour anyone unlucky enough to be on the streets at the time before returning back to their dens. These Sweeper waves are precise, beginning at exactly 3:13 AM and ending at 4:33 AM every night.

Due to the Main House's new announcement for reorganization throughout the Pantheon, five worthy candidates were all chosen for their contributions to the world of crime: these are the Great Felony Ten, comprised of Bonnie and Clyde, Carmen Sandiego, James Moriarty, Tony and his crew and the Corleones. 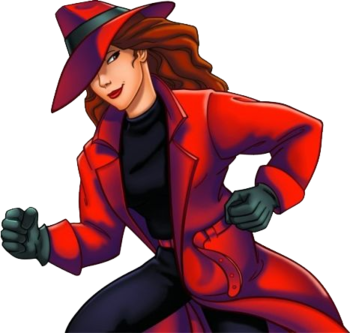 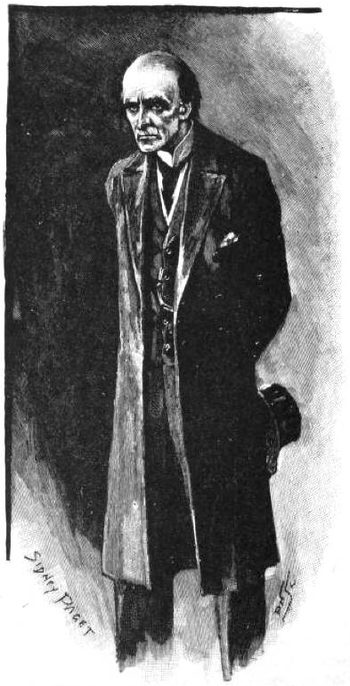 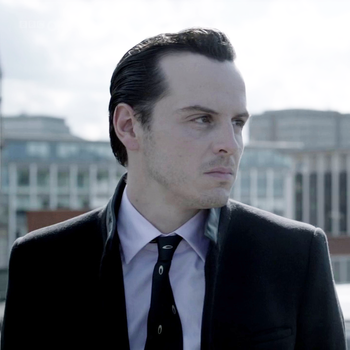 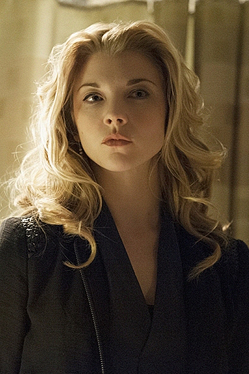 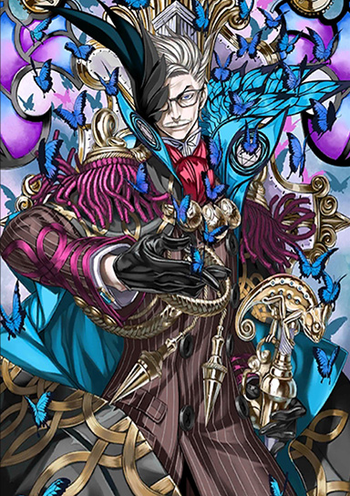 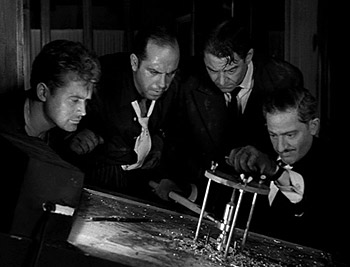 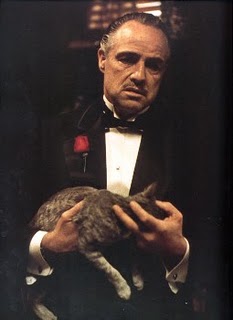 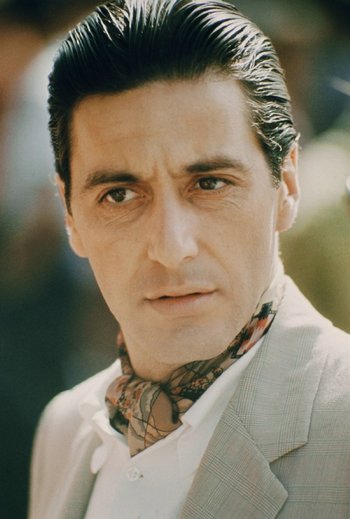