This page lists the characters of Mawaru-Penguindrum and the tropes associated with them. Be warned; there are spoilers ahead. 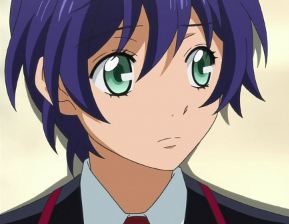 The younger male of the Takakura household, Shouma is the resident domestic dude. Having been tasked with obtaining Ringo Oginome's diary, he seems to be developing an odd relationship with her. 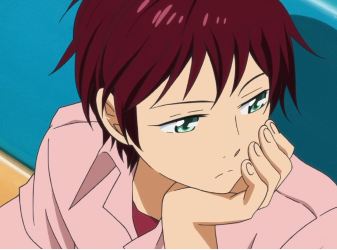 The eldest of the Takakura siblings. Kanba is known to be quite a playboy, having had several girlfriends in the past. He seems to harbor a deep affection for Himari, bordering on Brother–Sister Incest.

He's also involved with several shady connections, revealed to be the Penguinforce group his parents are affiliated with, in order to gain enough money for a cure to Himari's illness. 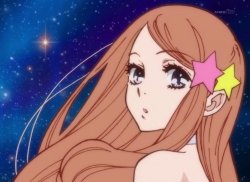 The youngest sibling of the Takakura household. Himari has very poor health and actually dies at the start of the series; her death sparks the plot once the penguin hat that she has revives her, demanding that the Takakura siblings obtain the "Penguindrum". 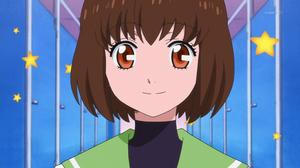 A student from an all-girls school who gets roped into the plot after Himari's possessor orders the Takakura siblings to obtain the "Penguindrum" from her. A very strong believer in fate and destiny, Ringo possesses a diary with events written down on it that she has taken upon herself to fulfill. She's obsessed with Keiju Tabuki, whom she has known ever since childhood. She befriends Himari, has a rather weird relationship with Shouma, and turns out to have multiple issues coming from her family's complicated past.

The homeroom teacher of Kanba and Shoma, an eerily cheerful and sometimes detached from reality young man. Has known the Oginome family since he was a very young boy, thus he's been a constant presence in Ringo's life. 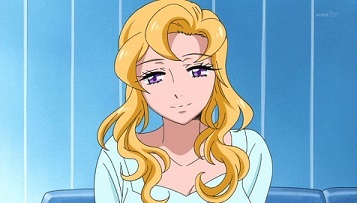 A beautiful and eccentric Takarazuka actress, as well as Tabuki's childhood friend and actual girlfriend. 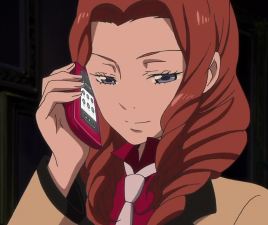 An attractive, shady young woman with red hair and uncanny aim skills. She possesses a mysterious interest in the Takakura family. Her Weapon of Choice is a slingshot with mind-wiping bullets.

The Princess of the Crystal 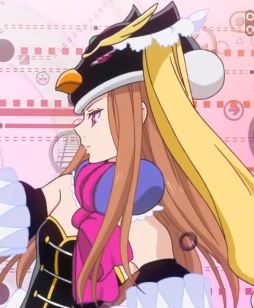 An otherworldly life-form (possibly) residing in a penguin hat purchased by Shoma in the aquarium. It kickstarts the plot by reviving Himari and essentially holding her hostage to order Kanba and Shoma to obtain the "Penguindrum". 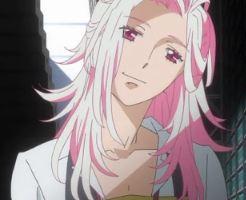 A mysterious librarian who appears to Himari in a dream. He reappears later on, with some plans of his own. 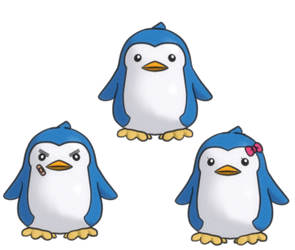 Three penguins who start following the Takakura siblings around after the first episode. They seem to be invisible to normals and serve as Funny Background Events for each episode. 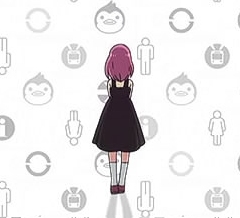 A young girl who seems to have extremely close conections to many people in the story. 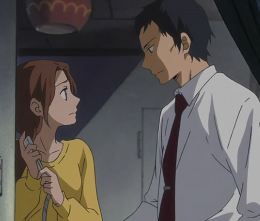 The parents of the Takakura household. They do not appear in the main story and are developed through flashbacks.

Ringo's divorced parents. She lives with Eriko and meeets up with Satoshi outside home. 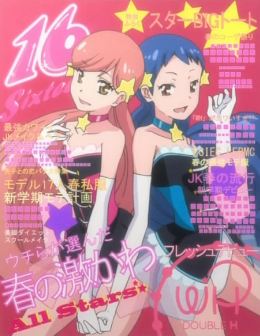 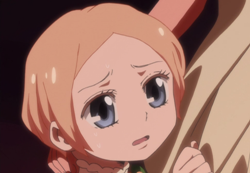 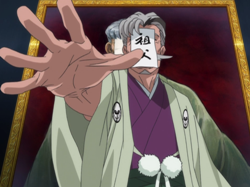 Masako's grandfather and leader of the Natsume family. 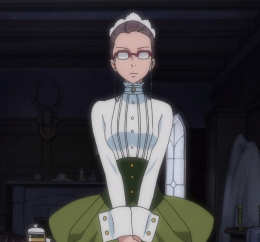 A maid in service of the Natsume family, who has worked for them for many years. 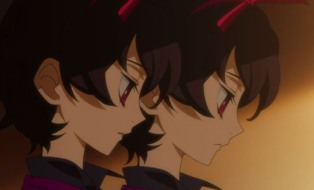 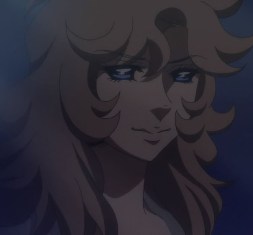 Yuri's partner in their trope. She's modeled after the otokoyaku, or Takarazuka actresses that play exclusively male roles.