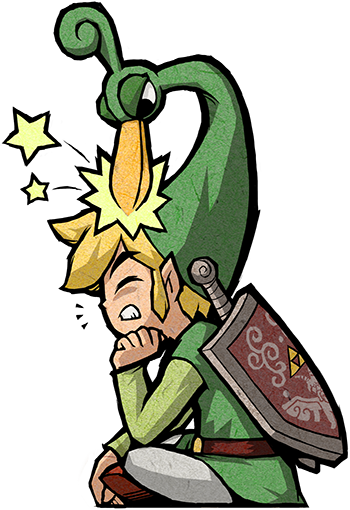 Strange, but also cap-tivating.
The Living Hat is a piece of headwear with a mind of its own. Unlike many Animate Inanimate Objects, the Living Hat is most likely unable to move about on its own and has to rely on his wearer... but that doesn't mean it can't spell trouble. After all, as a magical object that goes on a person's head, the Living Hat is very likely to be some sort of Mind Reader.
Advertisement:

Naturally, a subtrope of Living Clothes, itself one of Animate Inanimate Object. Also see Head Pet, for pets who just happen to prefer to nestle where a hat would go, but don't particularly resemble hats. Unrelated to Planet of Hats.

Judy mentions early in the episode about making period accurate hats and the end credits has those hats singing and dancing.

Judy mentions early in the episode about making period accurate hats and the end credits has those hats singing and dancing.