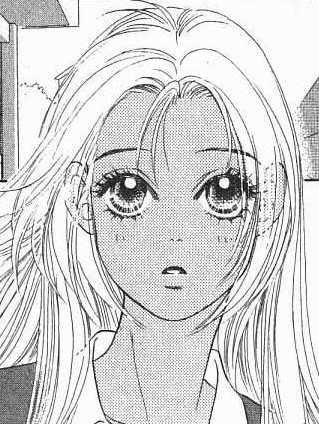 The protagonist of Peach Girl, a high school girl. Has a had a crush on Toji since middle school and subject to the schemes of Sae. 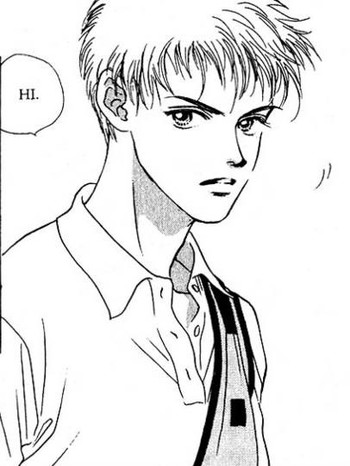 Toji, the longtime crush and classmate of Momo.

Momo's longtime crush, classmate and later boyfriend. As well as Sae's boyfriend for a period. 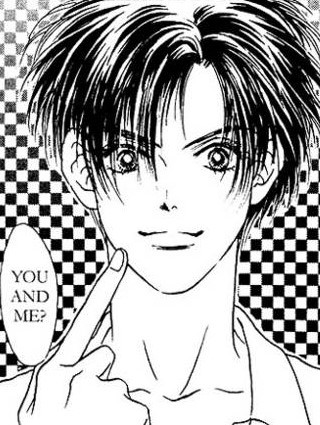 Kairi in the manga

The resident playboy of the school, friend of Momo and later, her boyfriend and eventually fiance. 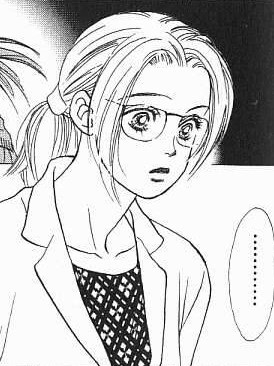 The school nurse, voice of reason, longtime friend of the Okayasu brothers, and Kairi's former tutor and first love. 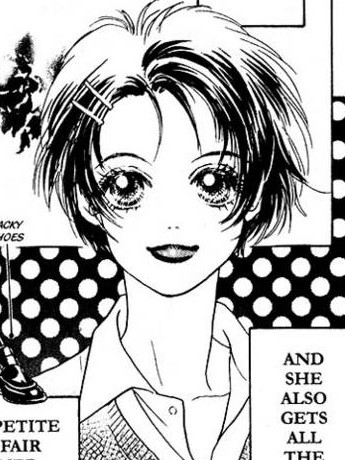 Sae, The Rival to Momo.

The Rival and friend of Momo's since middle school. In reality, she's quite manipulative and rather hateful of Momo. 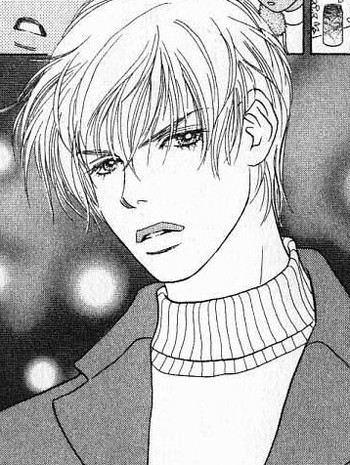 A popular male model and briefly the boyfriend of Sae. 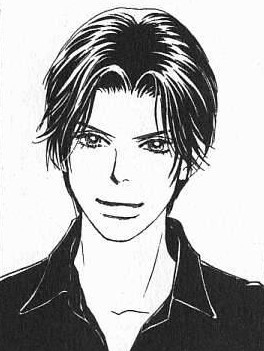