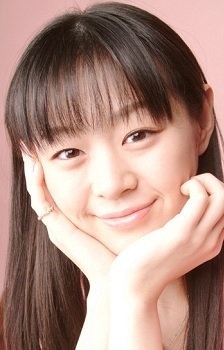 Saeko Chiba (born August 26, 1977 in Hachinohe, Japan) is a seiyu and a singer, one of the new generation. Originally, she was cast as Tsundere, Action Girl roles because she appeared like that in Real Life. However, eventually, she diversified her roles. She eventually became a mother.