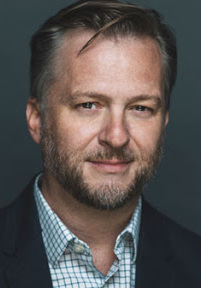 Robert McCollum (born September 8, 1971 in Bentonville, Arkansas) is an American voice actor who works for anime series at Funimation Entertainment. One of the longer-standing voice actors for Funi, he is probably best known for voicing Shinobu Sensui in YuYu Hakusho.

He was once married to fellow actress Kristin McCollum.