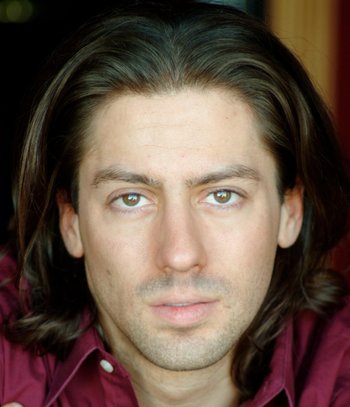 Joel McDonald (born December 23, 1980 in Lufkin, Texas) is a voice actor and ADR director working for Funimation in Texas. A large majority of he voices tend to be Nice Guys, Butt-Monkey, Prone to Tears characters, but he's capable of voicing other kinds of characters as well.