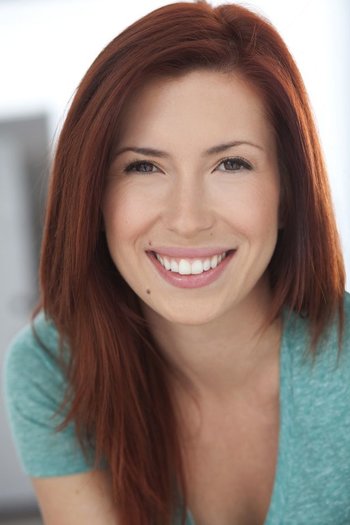 Elizabeth Maxwell (born October 13, 1983) is an American voice actor and occasional live action actor born in Paradise, California. She is currently working for Funimation, often playing characters with low-pitched voices. She moved to Texas after living in Los Angeles for a number of years.

She made her debut in Attack on Titan as Ymir.

Elizabeth Maxwell and her works provide examples of: