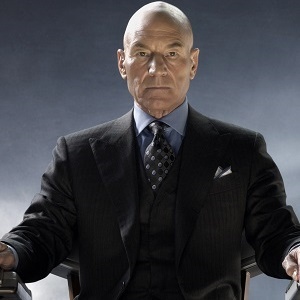 "Just because someone stumbles and loses their way, it doesn't mean they're lost forever."
Click here to see old Xavier in Logan 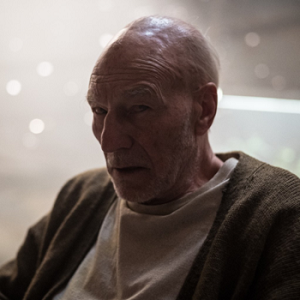 "No one should live like this, drugged in a fucking tank!" 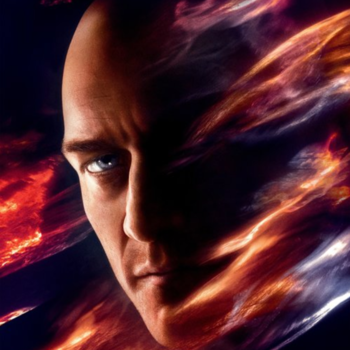 "I feel a great swell of pity for the poor soul who comes to my school looking for trouble."
Click here to see Xavier with hair 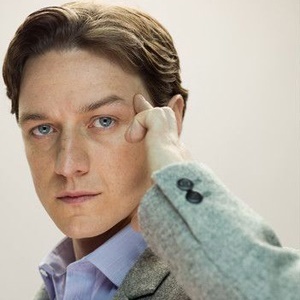 "Mutants. Since the discovery of their existence, they have been regarded with fear, suspicion, often hatred. Across the planet, debate rages. Are mutants the next link in the evolutionary chain, or simply a new species of humanity fighting for their share of the world? Either way, it is a historical fact: sharing the world has never been humanity's defining attribute."

As founder of the X-Men and the Xavier School for Gifted Youngsters, Charles Xavier hopes for peaceful coexistence between mutantkind and humankind, and is regarded as an authority on genetic mutation.

Although he is restricted to a wheelchair, he is a powerful mutant with vast telepathic abilities. He uses the Cerebro supercomputer (which was invented by Dr. Hank McCoy) to further amplify them.