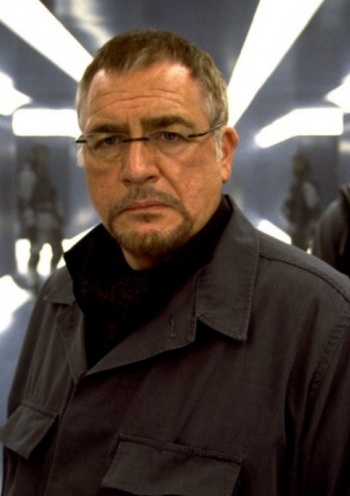 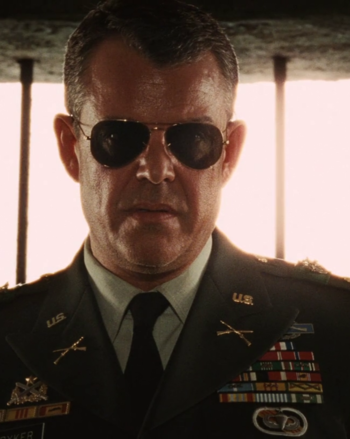 "Don't lecture me about war. This already is a war."

"He's a military scientist. He spent his whole life trying to solve the mutant problem. If you want a more intimate perspective, why don't you ask Wolverine?"
— Magneto

A human military scientist who plans a worldwide genocide of mutants using Xavier and Cerebro. Stryker has experimented on mutants in the past, including Wolverine, and uses a serum to control them.

For tropes applying to Stryker in the new timeline established by X-Men: Days of Future Past, see the X-Men Film Series: Weapon X (New Timeline) page. 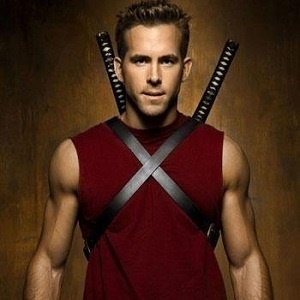 "You whip out a couple of swords at your ex-girlfriend's wedding, they'll never, ever forget it."
Click here to see him as Weapon XI 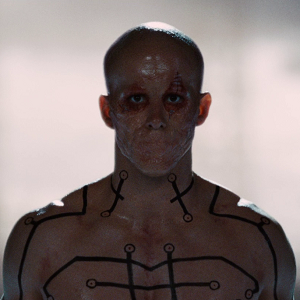 "All I ever wanted was to travel off in exotic places and meet new exciting people... and then kill them. So I became a mercenary. My name is Wade Wilson. And I love what I do."

A wisecracking mercenary with lethal swordsmanship skill and athleticism.

For tropes applying to Wade Wilson in the new timeline established by X-Men: Days of Future Past, see the Deadpool page.
John Wraith / Kestrel 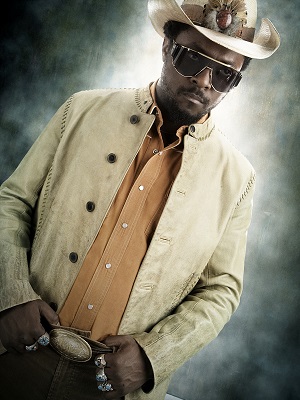 "I've done some pretty awful things. The kind of things that could haunt a man when he sleeps. See, most people think our powers are gifts. But if it was up to me, I'd hunt the devil down myself. And give him this gift back. My name is John Wraith. And I'm a mutant." 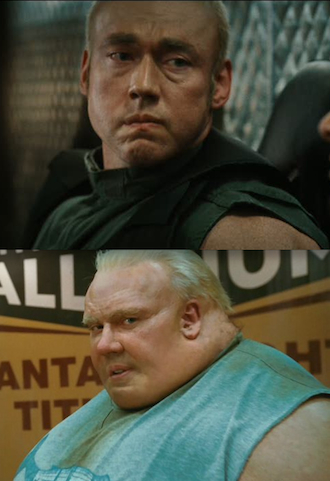 A mutant with a nearly indestructible layer of skin. In the film's early sequences, he is a formidable fighting man, but years later, due to a poor diet, has gained an enormous amount of weight. 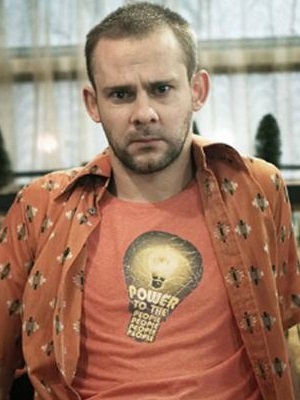 "You know, I've never said anything, to anyone, about what happened. I'm livin' a totally different life now, Victor."

A mutant who can manipulate electricity, and a technopath. 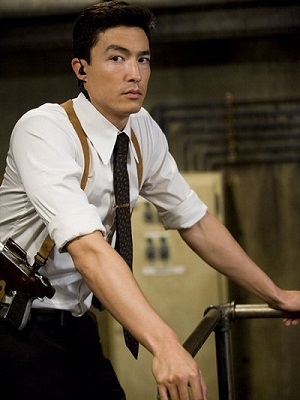 "My job. My mission. Is not to fear. And not to think. I execute orders and I eliminate others without prejudice."

A member of the Weapon X program and an expert tracker with lethal sniper skills. 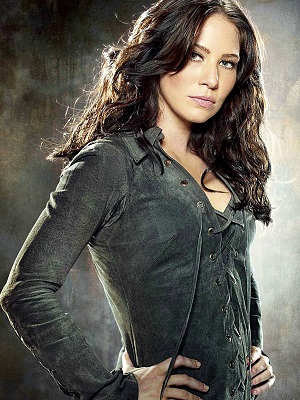 "Walk until your feet bleed... then keep walking!"

Wolverine's Native American (Blackfoot/Niitsítapi) Love Interest and pawn of Stryker. She has the powers of tactile telepathy/hypnosis. 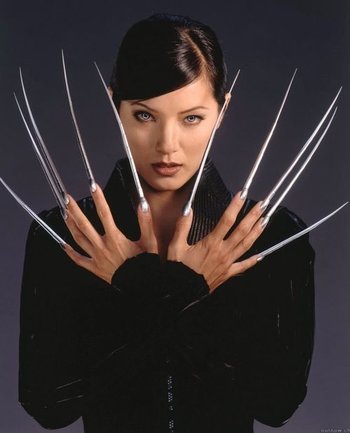 "What are you doing in here?"

"I used to think you were one of a kind, Wolverine. I was wrong."
— Stryker

A mutant that has a healing ability like Wolverine's, and is controlled by Stryker. She wields long adamantium fingernails. 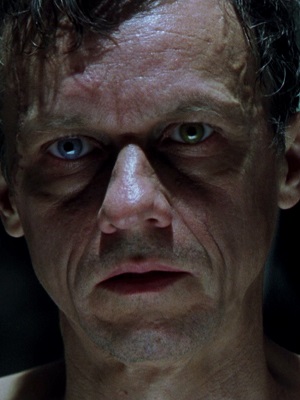 William Stryker's son. After his powers were discovered, he was sent to Xavier's school in an attempt to "cure" him - but Xavier was both unsuccessful and unwilling to see mutation as a disease. Returning home, Jason's relationship with his mother and father collapsed; according to Stryker, he came to believe that his parents were responsible for his "condition", and tormented them with nightmarish illusions - one such session ending with his mother attempting to bore the images from her head with a power-drill. Stryker ultimately lobotomized him to make him more pliable, and upon discovering that Jason's brain was also capable of secreting a mind-control serum, hooked him up to a pump in order to exact it. However, Xavier's mind is too strong for the fluid alone, however, and Jason is charged with using his powers to manipulate him into participating in Stryker's genocidal scheme.