Main Character Index
Members of the X-Men team before the timeline changes brought by X-Men: Days of Future Past. 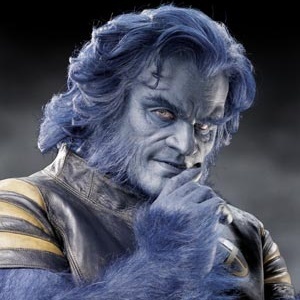 "Not all of us can fit in so easily. You don't shed on the furniture."

"My boy, I have been fighting for mutant rights since before you had claws."

A close friend of Charles Xavier and a co-founder of the X-Men. A brilliant scientist, Beast's mutation leads him to be covered in blue fur and have heightened strength and agility. He develops the technology that the team requires to carry out missions. 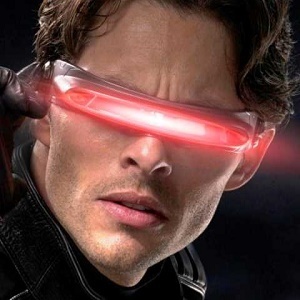 "It must burn you up that a boy like me saved your life, huh? Better be careful. I might not be there next time."

"Not everybody heals as fast as you, Logan."

The field leader of the X-Men, and a teacher at Xavier's Institute, he shoots uncontrollable beams of concussive force from his eyes and wears a ruby quartz visor to control them.

For tropes applying to Cyclops in the new timeline established by X-Men: Days of Future Past, see the X-Men (New Timeline) page.
Ororo Munroe / Storm 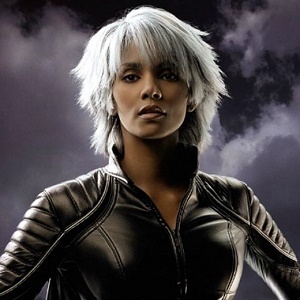 "Sometimes anger can help you survive."

A mutant and teacher at Xavier's School who can control the weather with her mind.

For tropes applying to Storm in the new timeline established by X-Men: Days of Future Past, see the X-Men (New Timeline) page.
Logan / Wolverine 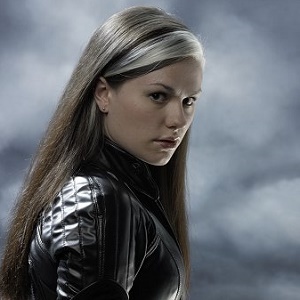 "The first boy I ever kissed ended up in a coma for three weeks. I can still feel him inside my head."

A mutant who can absorb any person's memories and abilities by touching them. As she cannot control this absorbing ability, Rogue can easily kill anyone, and thus is unable to be physically close to people. 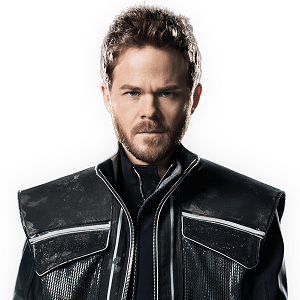 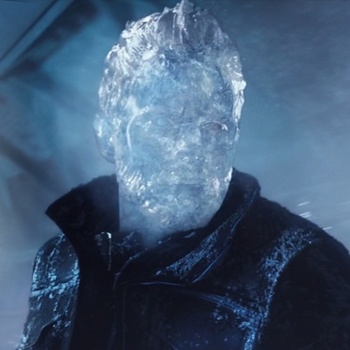 A student at Xavier's School for Gifted Youngsters who takes a liking to Rogue. He can change temperatures to subzero degrees and use the moisture in the air to create ice. 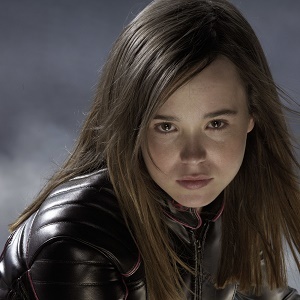 A mutant with the power of 'phasing' (meaning she can make her body insubstantial and travel through solid objects). She later develops Mental Time Travel abilities in between the events of The Last Stand and Days of Future Past. 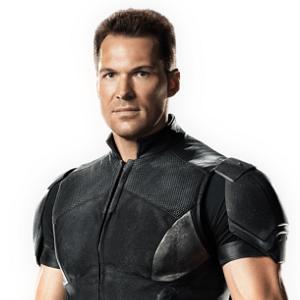 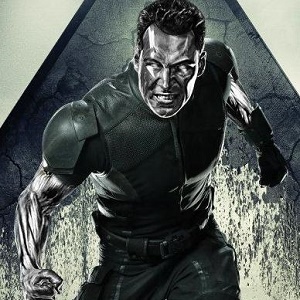 A mutant who can transform his skin into an organic steel, granting superhuman strength and a resistance to damage and temperature.

For tropes applying to Colossus in the new timeline established by X-Men: Days of Future Past, see the X-Men (New Timeline) page.
Kurt Wagner / Nightcrawler 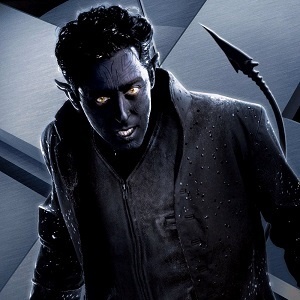 "Most people will never believe in anything beyond what they see with their own two eyes."

"There was so much shooting, such fear and then there was only pain. I could see it all happening, but I couldn't stop myself. It was like a bad dream. Perhaps he is testing me."

A kindly German mutant with a strong Catholic faith, yet ironically he has the appearance of a blue demon. He is capable of teleporting himself (and others) instantly from one location to another. On his body are many scarification marks, one for every sin. After fleeing from East Berlin, he becomes a student at Xavier's school and a member of the X-Men in the Alternate Timeline.

For tropes applying to Nightcrawler in the new timeline established by X-Men: Days of Future Past, see the X-Men (New Timeline) page.
John Allerdyce / Pyro

See the Brotherhood of Mutants page.