A more radical group of mutants than those from the Xavier School, these mutants stand for a world where their kind reigns supreme and humanity acknowledges their superiority. Led by Erik "Magneto" Lehnsherr, they are unafraid of using violence and conflict to achieve their goal of mutant supremacy. 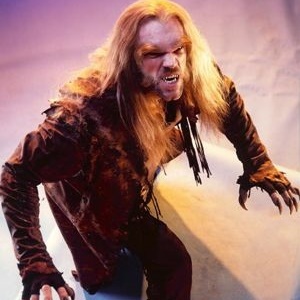 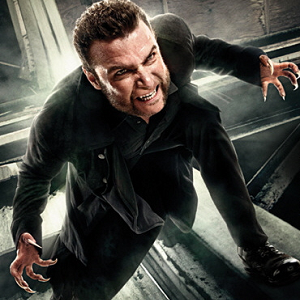 "When are you going to get it? We're not like them."

Film Appearances: X-Men | X-Men Origins: Wolverine
"I'm not your friend. I'm an animal, who dreamed he was a man. But the dream is over. And the beast is awake. And I will come for you, because it's my nature."

A mutant exhibiting feline-like features (such as sharp teeth and claw-like fingernails; he can also move with the agility of a sabretooth tiger) and a Healing Factor similar to Wolverine (though apparently less potent). Born in the mid-1800s, he and Logan are half-brothers (back when Logan went by his real name, James Howlett) and helped him escape after Logan's mutations emerged and he killed his biological father. He and Logan became soldiers throughout history but the constant combat turned Victor into a bloodthirsty sociopath. 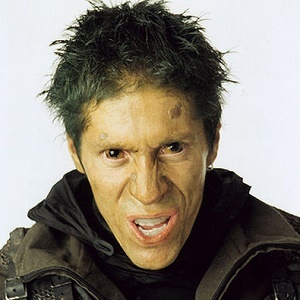 "Don't you people ever die?" 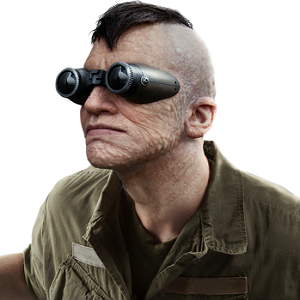 A very agile fighter with a menacing streak and a long, prehensile tongue, who can also spit a slimy substance onto others. 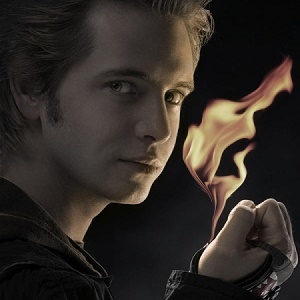 "You know all those dangerous mutants you hear about on the news? I'm the worst one."

A friend of Bobby and Rogue, Pyro has anti-social tendencies because he is very angry at humans for how they treat the mutant community. He has the ability to control (although not create) fire. Magneto tells him that "You are a god amongst insects; never let anyone tell you any different." 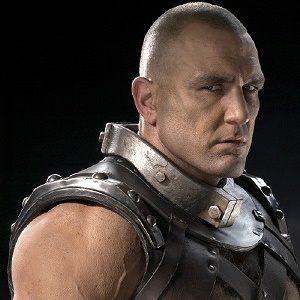 A criminal recruited by the Brotherhood after being rescued from a prison truck, Juggernaut is incredibly strong, fast, and once he gains momentum, he is almost unstoppable.

For tropes applying to Juggernaut in the the new timeline established by X-Men: Days of Future Past, see the Other Mutants (New Timeline) page.
Jamie Madrox / Multiple Man 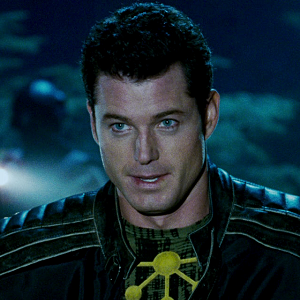 Mystique: This guy robbed several banks... at the same time.

A mutant and a thief recruited by the Brotherhood in a prison truck, Madrox has the power to create an infinite number of copies of himself.

Dark Phoenix
Back when she was a little girl, Jean Grey was visited by both Erik Lehnsherr and Charles Xavier, both wanting to learn to her the use of her powers for their respective goals.

Fearing that Jean could not control her vast psychic powers, Charles Xavier put psychic blocks around her subconscious mind to keep Jean's abilities in check. As a result while growing up, Jean developed a dual personality - one being her usual self and the other her vastly strong, powerful, and uninhibited side that called itself the Phoenix Force, which emerged when she was angry or enraged.

In X-Men: The Last Stand, after apparently killed Cyclops and Professor X with her newly strengthened and enhanced telekinesis due to cannot control her power or herself, she joined Magneto's brotherhood. As she senses the Phoenix taking over, she asks Wolverine twice to kill her. The second time, the request is fulfilled.

For more about her, see the Jean Grey / Phoenix page.

A group of mutant outcasts who allied with Magneto's Brotherhood of Mutants during the Cure crisis. 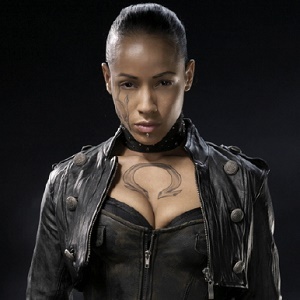 "You're so proud of being a mutant, where's your mark?"

The leader of the Omegas, who possesses enhanced acute senses that can detect mutants and their powers, and superhuman speed. 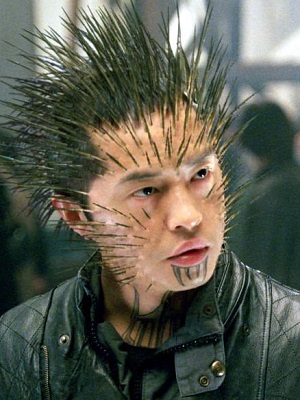 A mutant who can eject spikes from his body, most notably his face. 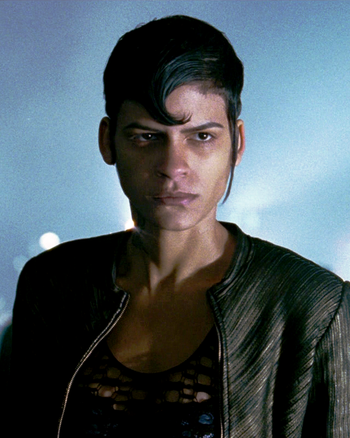 A mutant with the ability to emit enormous shockwaves upon clasping her hands. 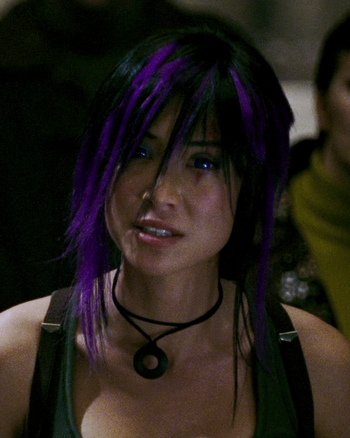 A member of the Omegas with the power of traveling through shadows.

For tropes applying to Psylocke in the new timeline established by X-Men: Days of Future Past, see the Other Mutants (New Timeline) page.