Main Character Index
Humans are often fearful and resentful of mutants but have the potential to move beyond that prejudice, which is the root cause of Professor Xavier and Erik Lehnsherr's disagreement.
open/close all folders 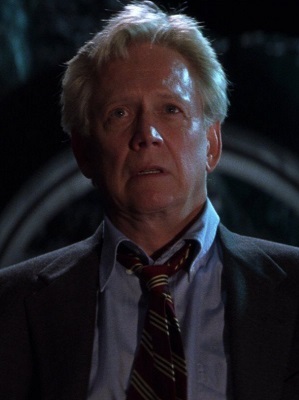 "Ladies and gentlemen, the truth is that mutants are very real, and that they are among us. We must know who they are, and above all, what they can do!"

An anti-mutant politician that supports a Mutant Registration Act and wishes to ban mutant children from schools. 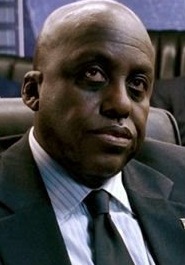 One of the government officials who was part of the president's cabinet in X-Men: The Last Stand.

The head of Worthington Labs, the corporation developing the "cure", who expects to rid his son of his mutant abilities.

A scientist working at Worthington Labs on the mutant cure, which was created with the DNA of Leech. 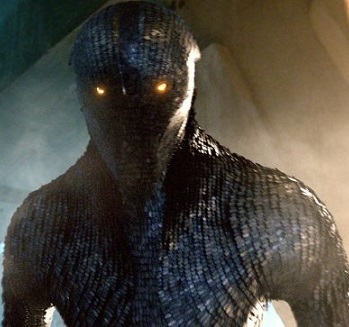 The standard Mark X Sentinels model which hunt mutants in the Bad Future. They possess Mystique's ability to shapeshift combined with the powers of other mutants, making them more than a match for all but the most powerful mutants. 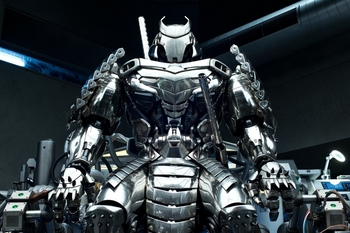 The Silver Samurai was a mythic figure of Ichiro's Family (and a standard samurai), protector of the Yashida Clan. The armor of the warrior is on display in Ichiro's house. At the end of The Wolverine, Ichirō Yashida dons a robotic suit based on the Silver Samurai. 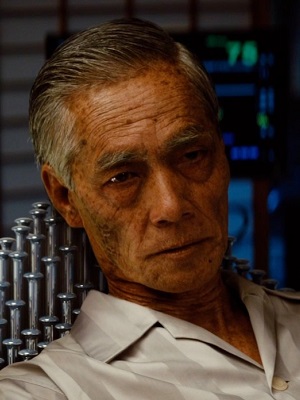 "There was a time when our enemies knew honour..." 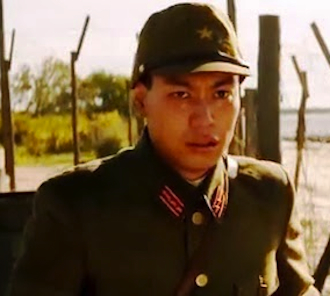 "My legacy must be preserved. Your mistake was to believe that a life without end can have no meaning - it is the only life that can."

A World War II veteran who was rescued by Logan during the bombing of Nagasaki and the head of the Yashida corporation, a technology zaibatsu. Now on his deathbed, he wishes to reunite with Logan to thank him for saving his life. 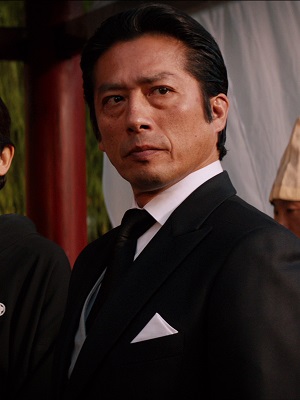 "It was my father's obsession with mutation, with God's mistakes like you and her, that ruined this house."

Yashida's son and Mariko's father as well as corporate rival. 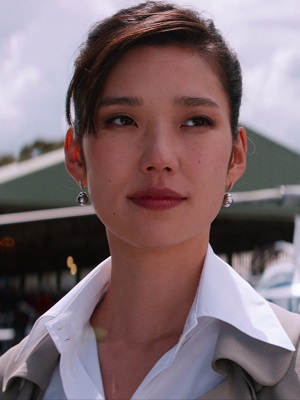 "I am the head of this family now."

Yashida's granddaughter. Logan protects Mariko as her life becomes threatened as a result of her grandfather's will. 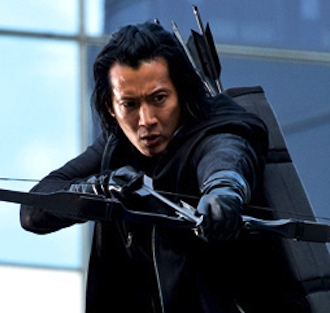 Played By: Will Yun Lee

A highly skilled archer who's the leader of the current Black Clan sworn to protect the Yashida family and Mariko's former lover. 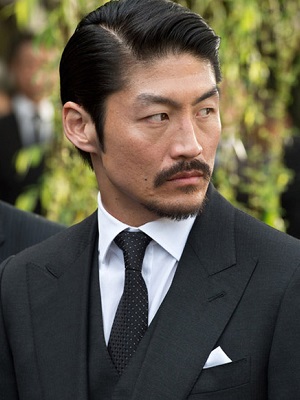 "I am the Minister of Justice. Do you have any idea what I could do to you?"

A corrupt minister of justice who is about to marry Mariko. 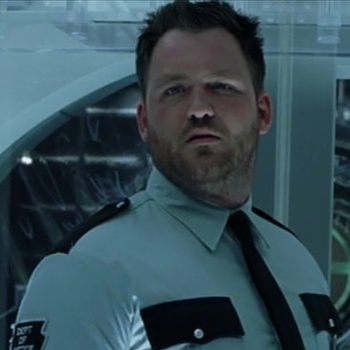 A security guard at Erik Lehnsherr/Magneto's plastic prison. He's seduced by Mystique as part of a ploy to free Magneto. 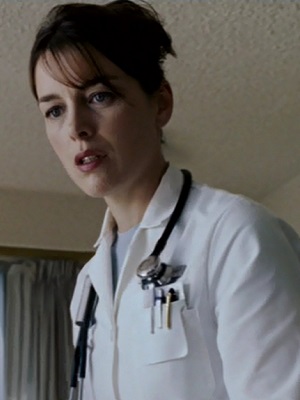 "Mutant ethics arise when discussing which of two rights is for a greater good. [...] The answer to this question is the core of mutant ethics."

A medical doctor who is a colleague of Professor Xavier.

An iconic writer for Marvel Comics and co-creator of the X-Men. Shows up from time to time.

For tropes applying to him in the new timeline, see the Humans (New Timeline) page.