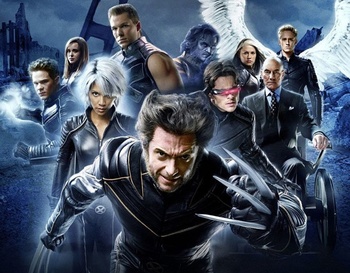 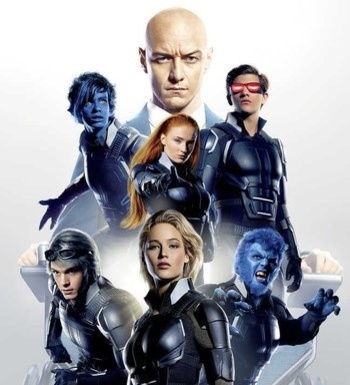 The main heroes of the film series. A large group of Mutants brought together and led by the powerful telepath Charles Xavier, they use their powers to protect fellows mutants and humanity from a whole range of threats in the hopes of eliminating the Fantastic Racism they face for being different.

This page encompasses general tropes for the team across different timelines. For individual members, see below: