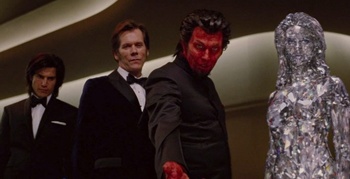 A group of mutants that was active at the height of the Cold War in the 1960s and led by Sebastian Shaw. Their objective is to secretly incite a war amidst the world's nuclear powers and then claim the ashes in the name of mutantkind. Chronologically, the group serves as the very first antagonistic group in the film series. Indirectly, the group also serves as predecessor for Magneto's Brotherhood because of its similar goal: mutant supremacy. 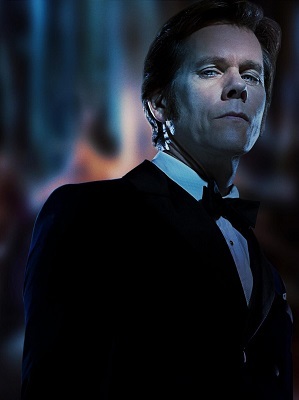 "We are the children of the atom. Radiation gave birth to mutants. What will kill the humans, will only make us stronger."

A former Nazi scientist and the leader of the Hellfire Club, a secret society bent on taking over the world. He has the power of absorbing and redirecting kinetic and radiated energy. 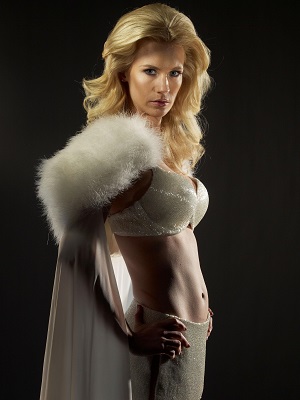 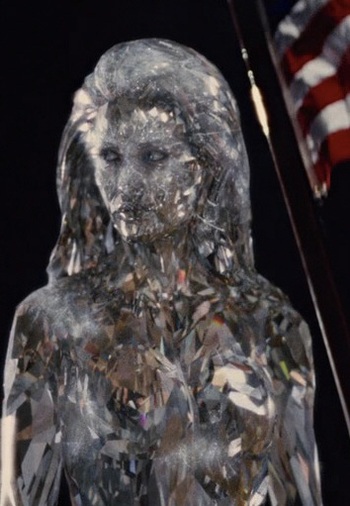 "You can stop trying to read my mind, sugar."

A telepath who can also change her body into diamond form, and is a member of the Hellfire Club. 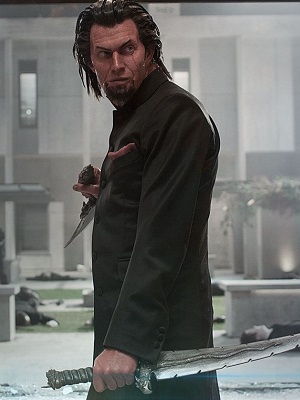 A mutant who has the ability to teleport, and is also a member of the Hellfire Club. 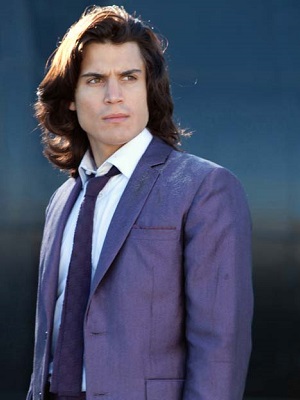 Shaw's former muscle in the Hellfire Club. A mutant with the ability to create powerful whirlwinds from his hands and body. 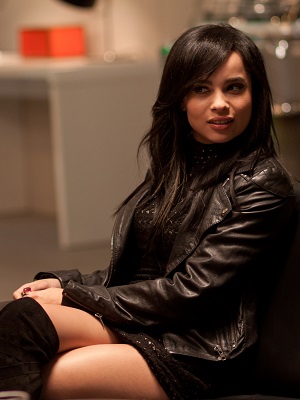 A mutant with dragonfly wings and acidic saliva.