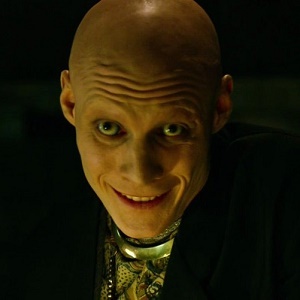 "If there's anything worth knowing about mutants, Caliban knows it." 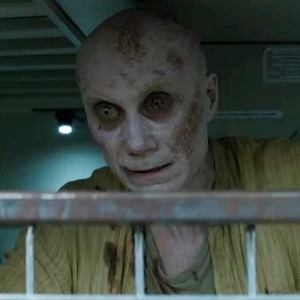 "I hardly see myself cowering below deck like Nosferatu. Do you?"

A mutant with the power to track other mutants. 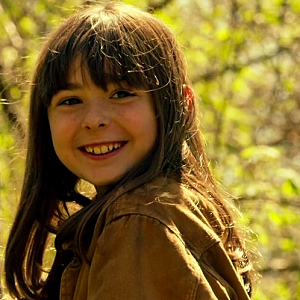 The young daughter of Erik Lensherr/Magneto (who renamed himself "Henryk Gurzsky" when he secretly settled in Poland) and Magneto's Polish wife, Magda. 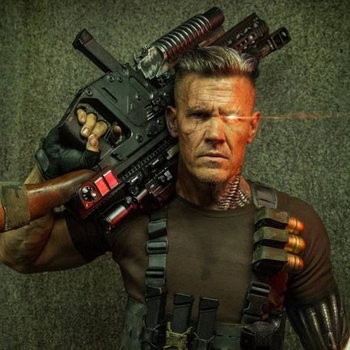 "I was born into war, bred into it. People think they understand pain, but they have no concept of it."

An enigmatic time-traveling cybernetic mutant soldier from the future.

Ice Box is a high security prison for dangerous mutant criminals in the 2010s. 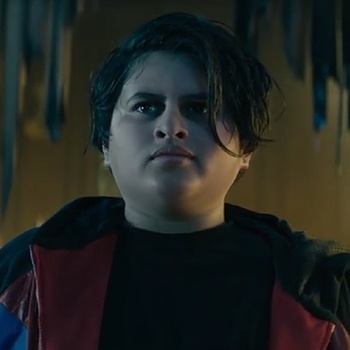 A young mutant with pyrokinetic abilities. He is targeted by the time-traveling Cable, prompting Deadpool to step in to prevent his death. 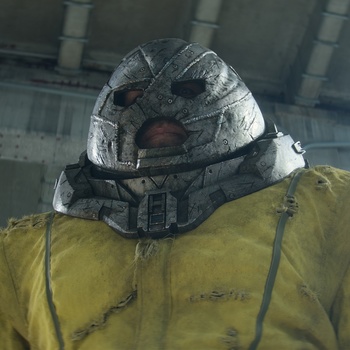 "Let's Fuck Some Shit Up is my legal middle name."

A super strong and nigh-unstoppable mutant (probably) criminal with a penchant for extreme violence.

For tropes applying to Juggernaut in the the original timeline erased by X-Men: Days of Future Past, see the Brotherhood page.
Advertisement:
Black Tom Cassidy 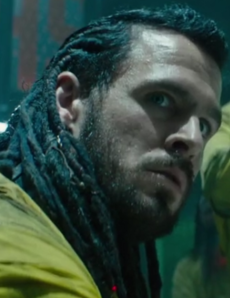 A prisoner of the Ice Box who thinks he has the control of all the prisoners.

Genosha is a haven for mutants with no home to return to. It was founded by Magneto in the early 1990s. 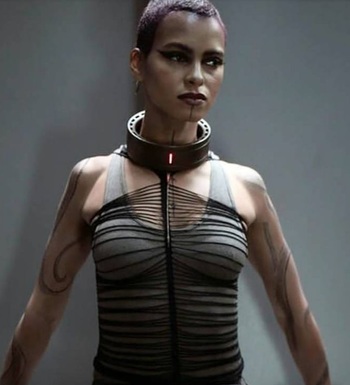 A follower of Magneto on the isle of Genosha. She accompanies him in his quest for vengeance after the death of Raven/Mystique. 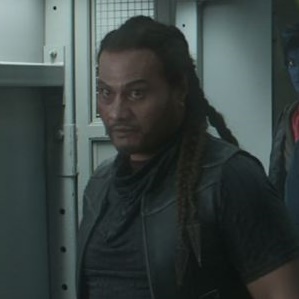 A mutant with tentacle-like braids who joined Magneto's community on Genosha. He accompanies the latter in his quest for vengeance after the death of Raven/Mystique.