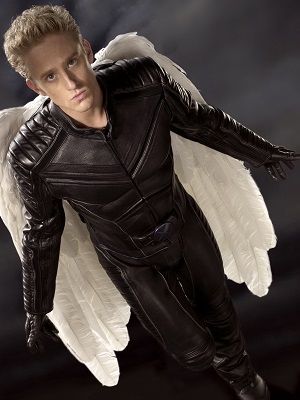 A mutant with two large angelic wings. His father created the cure for mutations. 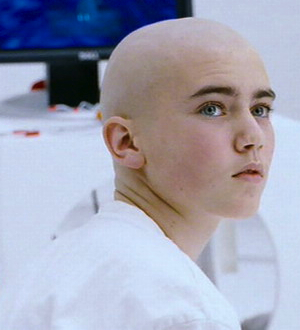 "Your powers won't work with me."

A young mutant with the unique ability of power negation; he can "turn off" the abilities of other mutants near him. Worthington Labs created an suppressive counteragent to mutant abilities from his bloodnote Albeit a temporary one. 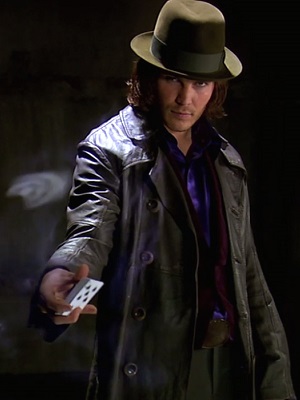 "If I learned anything in my life it's this: Always play the hand you're dealt. My name is Gambit. And I play for keeps."

"See, the only difference between a winner and a loser is character. Every man has a price to charge and a price to pay. Yeah, I've paid mine in spades."

A Cajun thief who has the ability to convert the potential energy of any object he touches into kinetic energy, forcing it to explode. The size of the object determines the magnitude of the resulting explosion. He was captured and held at Col. Stryker's island laboratory but managed to escape and took to hiding in Louisiana, where Logan finds him. 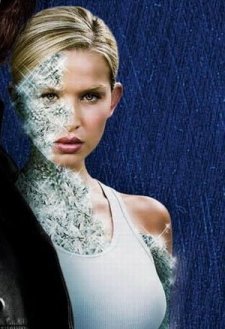 Emma Silverfox is Kayla Silverfox's younger sister, a mutant who can transform her body into diamond, bullet proof skin. She was among the captured mutants held by William Stryker at Three Mile Island whose goal was to combine mutant abilities. Emma is a mutant loosely based on the character, Emma Frost. At the end of X-Men Origins: Wolverine, she is rescued by Professor X, along with young Cyclops and several other fellow mutant prisoners. 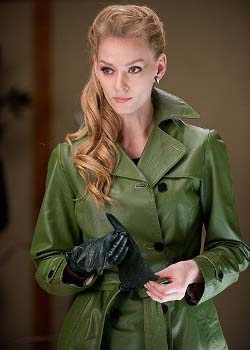 "You have courage, but that won't help you now."

Shingen: What are you?
Viper: A chemist, a nihilist, a capitalist, a mutation...a viper.

A mutant who is immune to toxins as well as having snake-like qualities. 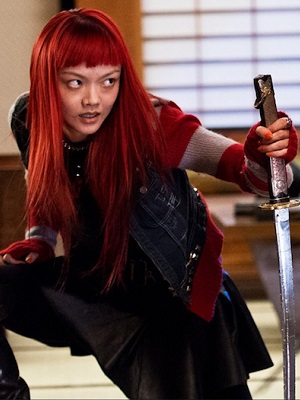 "Just think of me as your bodyguard."

A Japanese employee of Ichirō Yashida who lived on the streets following her parents' death until she was taken in by the Yashidas. Her mutant ability is a precognitive sense that allows her to glimpse the moment of a person's death (albeit hazily and without context). Otherwise she is a talented and nimble martial artist and swordsman who is a constant ally of Mariko.