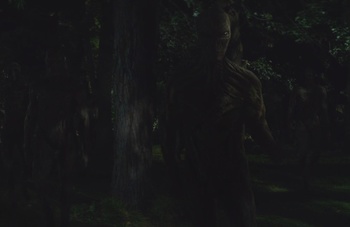 "What remains of my people searched the stars for that power to control it."
— Vuk

The D'Bari are a race of shape-shifting aliens. Their planet was destroyed by the Phoenix Force, and they set out to find said force and use it for themselves, which brought them to Earth.

open/close all folders
In General
Vuk 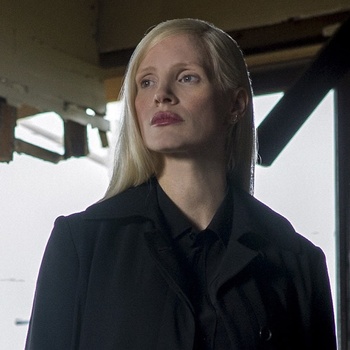 "Your lives mean nothing. Your world will be ours."

"With my help, you could control what’s inside you. Harness that power to create whole new worlds. Turn dust into water. Water into life."

A D'Bari leader. After landing on Earth, she kills a human named Margaret Smith and impersonates her, then starts looking for the host of the Phoenix Force — Jean Grey. 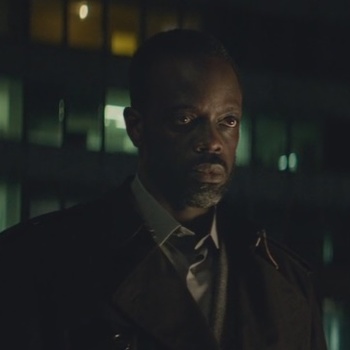 "That power has been contained inside one of them."