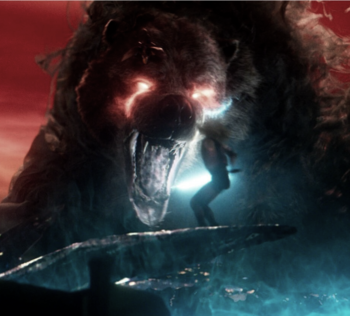 A mysterious entity who is the physical manifestation of Dani Moonstar's greatest fear. 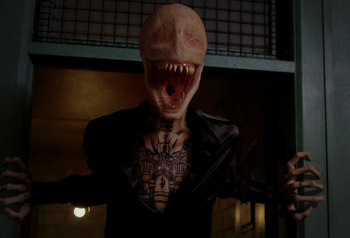 Demonic creatures from Illyana's past that torment the New Mutants. 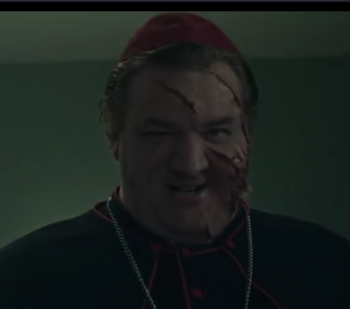 A priest from Rahne's past who beat and abused her when her powers first manifested. 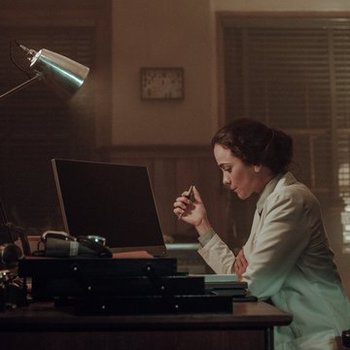 "Danielle takes your greatest fear, and makes you live through it, over and over, until it kills you..."

A mutant with the ability to generate force fields, who tried to make five young mutants control their powers to turn them into Essex Corporation's personal killers. She was also a mutant-specialized medical doctor in Milbury Hospital.