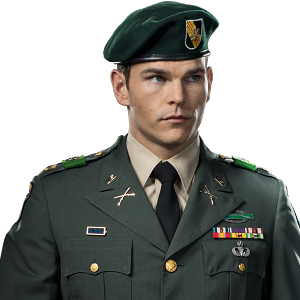 "I'm transferring you to a private facility...where we can run a few more tests."

A covert operations specialist and experienced helicopter pilot since the Vietnam War. 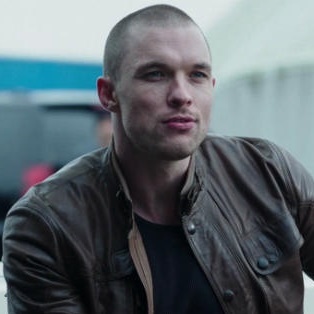 "The only thing that never survives this place is a sense of humor."

A Mad Scientist performing illegal experiments designed to give normal humans mutant abilities such as Super Strength, a Healing Factor, and so on. 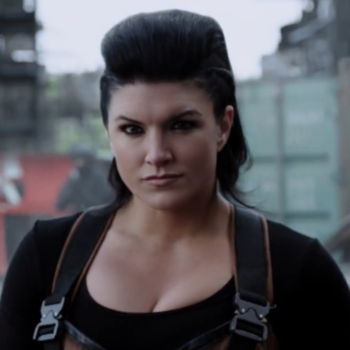 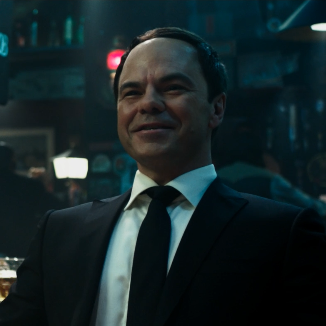 "What if I told you we can make you better? You're a fighter. We can give you abilities most men can only dream of. Make you a superhero."