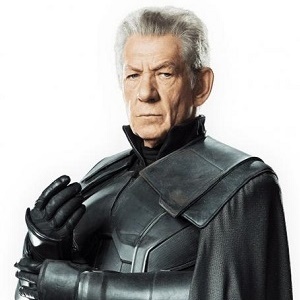 "We are the future, Charles, not them. They no longer matter." 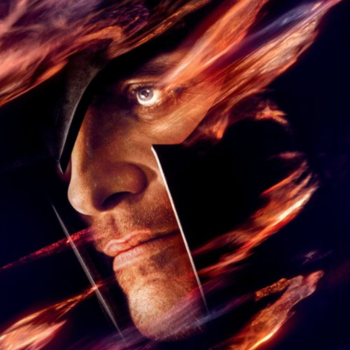 "I've been at the mercy of men just following orders. Never again."

"You see, I think what you really fear is me. Me and my kind. The Brotherhood of Mutants. Oh, it's not so surprising really. Mankind has always feared what it doesn't understand."

A mutant with powerful magnetic abilities, enabling him to telekinetically manipulate anything made of metal, and a sophisticated knowledge in matters of genetic manipulation.

He and Xavier were once friends, and they built Cerebro together. However, his belief that humans and mutants could never co-exist in peace led to their separation. Guided by the suffering he had endured as a Jewish boy in Nazi-occupied Europe during World War II, his commitment to his fellow kind is that he will never let humanity wrong them, and will defend mutantkind to any end no matter how horrific.