The Free Mutants are a global network of mutant resistance founded by Lucas Bishop in 2018 in response to increased attacks on mutants by Trask Industries and their Sentinels, machines created explicitly for the purpose of hunting down and killing mutants.

They later allied themselves with the remaining X-Men. By 2023, their membership had dwindled down to only a handful of members, only managing to "survive" Sentinel attacks thanks to Kitty Pryde sending Bishop's mind briefly into the past and warn the Free Mutants of the incoming attack early enough for there to be enough time to escape. 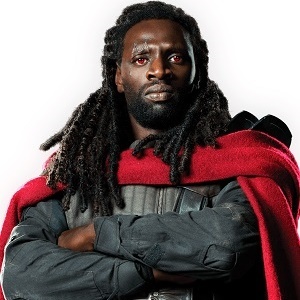 A large and powerful mutant with energy absorption and redirection powers and founder of the underground "Free Mutants" movement. 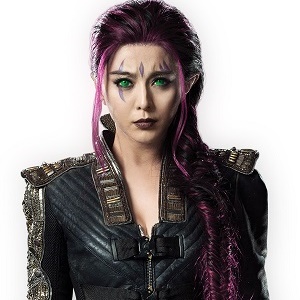 A young mutant with teleportation powers; she's able to generate a series of connected portals that anyone can pass through. 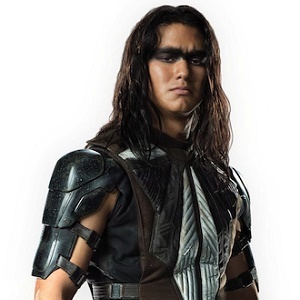 A young mutant with greatly enhanced senses. He acts as the group's scout, warning of coming Sentinels. 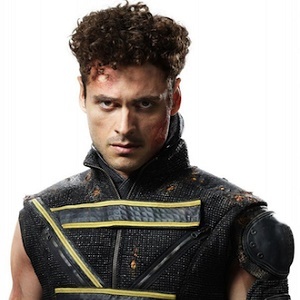 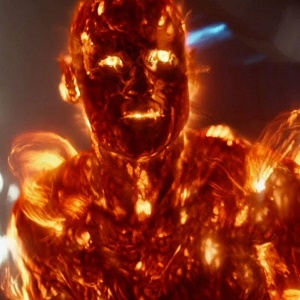 A young mutant with fire powers.

For tropes applying to Sunspot in the new timeline established by X-Men: Days of Future Past, see the New Mutants page.
Kitty Pryde / Shadowcat