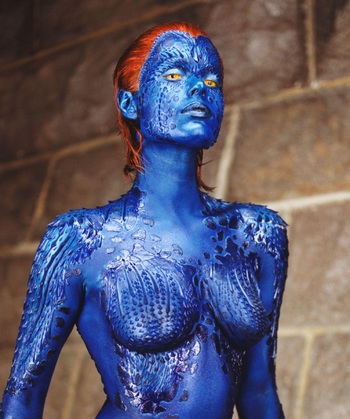 "You know, people like you are the reason I was afraid to go to school as a child."
Click here to see modern Mystique as a human 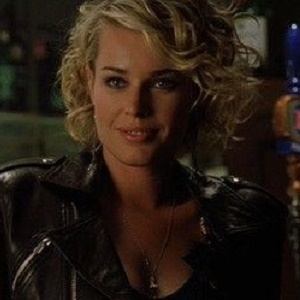 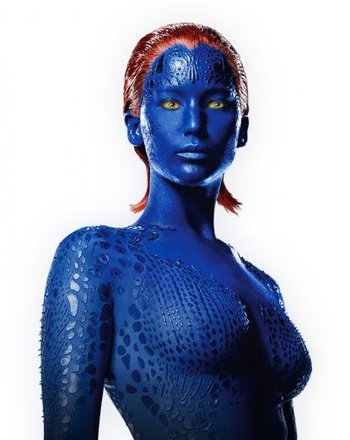 "Mutant and proud."
Click here to see younger Mystique as a human 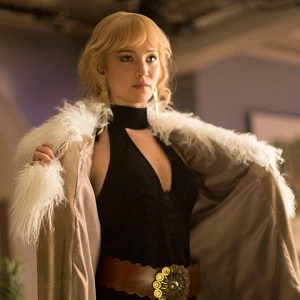 Nightcrawler: ...why not stay in disguise all the time? You know, look like everyone else.
Mystique: Because we shouldn't have to.

A mutant whose ability to alter her shape and mimic any human being is almost secondary to her role as "the perfect soldier/spy". She is an agile fighter, expert martial artist, and seems completely at ease with modern technology.