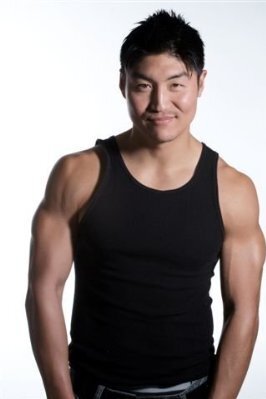 Jaebeom Brian Takata (高田 ゼボム; born March 15, 1977 in Okinawa), better known by his stage name Brian Tee, is a Korean Japanese-American actor. He has largely excelled in supporting and villainous roles in film, television and videogames. Recently he's become something of a rising star with roles in blockbusters such as The Wolverine, No Tears for the Dead, and Jurassic World. He also played the iconic Shredder in Teenage Mutant Ninja Turtles: Out of the Shadows.