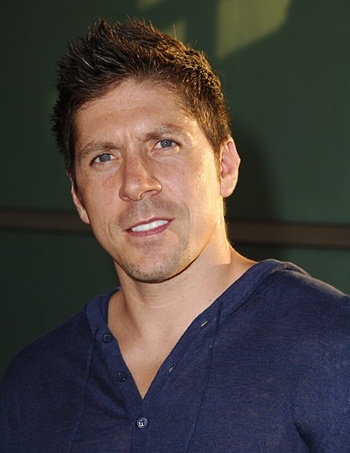 He is trained in Northern Shaolin kung fu, Kickboxing, Taekwondo and wushu, and he is best known for playing Darth Maul in Star Wars, Toad in X-Men, Snake-Eyes in the G.I. Joe movies and Edgar on Heroes.