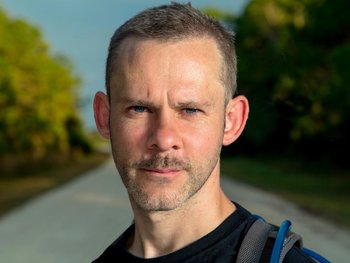 "I was the class clown so I was used to performing and fooling around in front of my friends."
Advertisement:

He has received international attention for playing the hobbit Meriadoc "Merry" Brandybuck in Peter Jackson's adaptation of J. R. R. Tolkien's The Lord of the Rings and for his role as Charlie Pace on the television show Lost.

Not related to Cameron Monaghan.

Tropes and trivia in his works