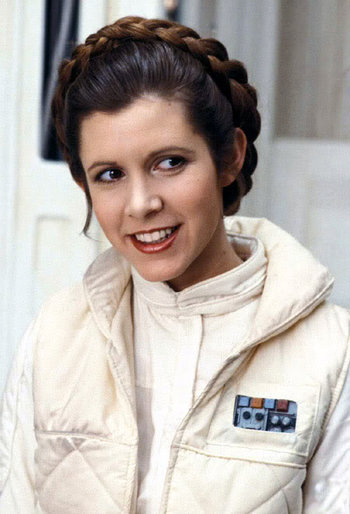 "I feel like because I can fight, I have to — for those who cannot."
"I don't know who you are or where you came from, but from now on you'll do as I tell you, okay?"

Born on the asteroid Polis Massa, Leia was separated from her twin brother Luke in order to keep them safe from the Empire. Adopted by Senator Bail and Queen Breha of Alderaan, she became the princess and senator of her adopted homeworld and a leading member of the Rebel Alliance. Strong and beautiful, Princess Leia catches the eye of Han Solo and an interesting relationship blossoms between the two. Luke eventually discovers that she's his twin sister, and believes that she has the potential to become a powerful Jedi in the future. 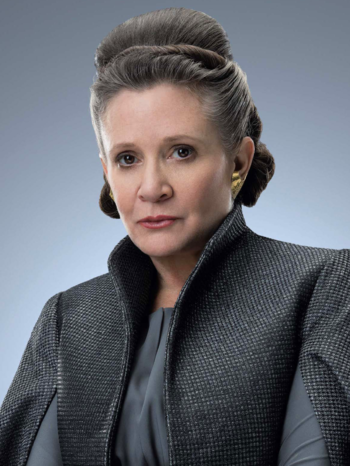 "If you see our son, bring him home..."
"The problem with a reputation is that it can become a legend. Don't be deceived, Poe. I'm not a legend."

After the signing of the Galactic Concordance, Leia served as the senator of the Alderaan Sector in the New Republic for twenty-three years as a leading member of the Populists. After the revelation of her true parentage made her a political pariah, Leia left the Senate and formed the Resistance after the New Republic refused to take action against the emerging threat of the First Order. Burdened by family tragedies, Leia hopes to locate Luke so he can assist her in stopping Kylo Ren and the First Order.