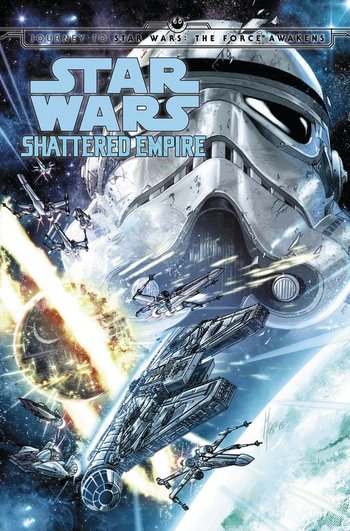 Beginning right during the events of the Battle of Endor, it is the tale of Green Squadron pilot Shara Bey and Sergeant Kes Dameron, a married couple hoping to settle down to properly raise their son Poe when the Imperial threat has diminished. Of course, the Empire will not take the death of Palpatine lying down. In the event of his death, Palpatine created Operation: Cinder, an galaxy-wide campaign to wreak vengeance on his enemies and take his Sith secrets to the grave, starting with Naboo. The New Republic now has their hands full dealing with this threat.